When Richard Strauss wrote the Serenade he was just 17, and though he had been taking formal composition lessons for six years and was therefore fairly technically proficient, his true compositional voice was yet to fully emerge. 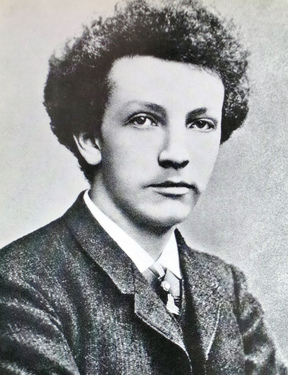 "Richard Strauss was extraordinarily talented even as a teenager and Serenade for Winds is charming and beautiful." conductor Edo de Waart says.

"It is a pleasure to hear such an accomplished work well before the symphonies and operas he is revered and best known for. Serenade for Winds was written for 12 wind instruments, but for the NZSO’s performance we have replaced the contrabassoon with a double bass."