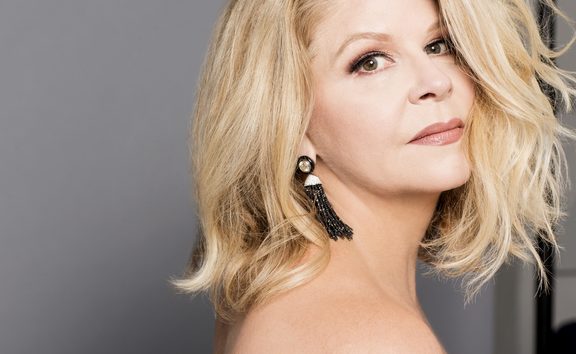 The opening recitative of 'The Death of Cleopatra' presents Cleopatra lamenting her fate. Once a great queen of Egypt and lover of powerful men, here she is about to become Octavian’s slave. The high drama of her emotions invokes the spirits of Pharaohs past. The music becomes mystical as she begs them to allow her, their shame-ridden descendant, to join them in their noble and dignified place in the afterlife.
The final scene is stark and surprisingly realistic. The orchestration is pared away, leaving bare, bleak strings as Cleopatra gathers the poisonous snake to her chest, preparing to take her own life. As she dies, the strings pulse and thud like her heartbeat, briefly speeding up in a swift death spasm, before slowing and finally ceasing, the heartbeats weakening into an empty silence.

When Hector Berlioz wrote 'Cléopâtre', he was only 25, and it comprised his third attempt to win the Prix de Rome, a prize for young composers awarded by the Paris Conservatoire. 'La Mort de Cléopâtre' so frightened the Prix de Rome jury with its audacity that the jurors decided not to give anyone the prize in 1829! Berlioz was told that his mistake was refusing to write soothing music; Berlioz responded, “It is rather difficult to write soothing music for an Egyptian queen bitten by a poisonous snake and dying a painful death in an agony of remorse.”

Berlioz mothballed the piece, extracting parts for use in other, later works, and it was never performed in his lifetime. It only achieved publication 70 years after it was written and only in the past 40 years has it achieved a following.