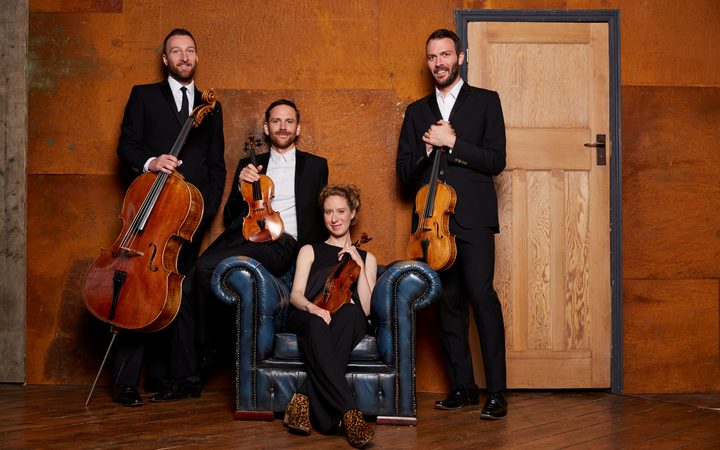 Between 1708 and 1717, Johann Sebastian Bach lived in Weimar, where he held the position of court organist. During this time he wrote many of his Chorale Preludes – short verses played by the organ to introduce a congregational hymn. By Bach’s time, these sacred interludes had developed as a genre in their own right. Organists embellished the melody and added parts to create polyphonic harmonies that lead smoothly from one phrase to the next. Bach combined imaginative countermelodies with the original hymn tunes to achieve an expressiveness that sets his Chorale Preludes apart from others in the genre. Additionally, he considered the Chorale Prelude an invaluable teaching tool.