Schubert wrote more than six hundred songs. Here are just six of them, in versions that have been orchestrated from their original piano accompaniments. 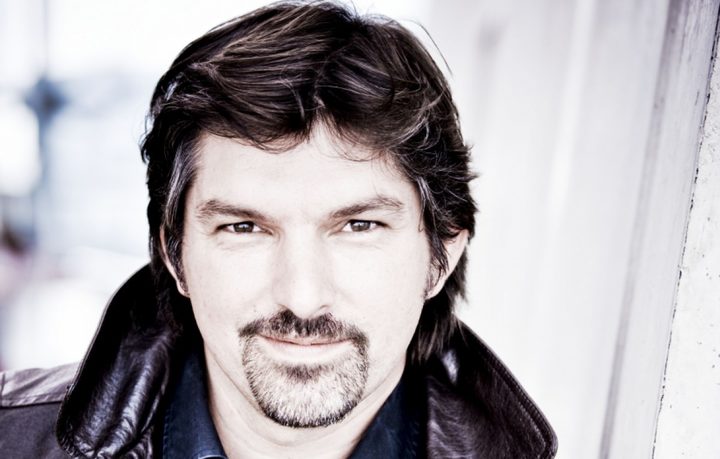 Tränenregen, (Floods of Tears) from 'Die schöne Müllerin' (orch. Anton Webern) – a song about unrequited love, like the Mahler cycle also in this concert.

Der Wegweiser, (The Signpost) from 'Winterreise' (orch. Anton Webern) – laments the poet’s fate of having to follow a lonely and tragic road.

An Schwager Kronos (To Coachman Chronos) D369 (orch. Johannes Brahms) – a hell-for-leather ride down to the underworld.

Memnon D541 (orch. Johannes Brahms) – the poet, like Memnon from Greek legend, is trapped behind a stony mask.

Erlkönig (The Erl-king) D328 (orch. Kurt Gillmann) – a chilling song in which a child is lured from its father by Death.