'It was my intention to awaken the poetry of childhood in these pieces, and this naturally led me to simplify my style and to thin out my writing.' ... Maurice Ravel

Performed by the Auckland Philharmonia Orchestra, conducted by Lionel Bringuier 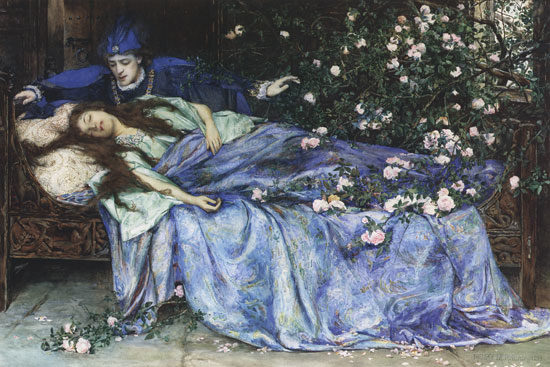 Composed in 1908 as a piano duet originally, the suite was intended for the piano-playing children of Ravel's close friends the Godebski's. One of the children, Mimi, recalled that though Ravel, with his 'indefatigable' story-telling, was a favourite adult in her life, 'neither my brother nor I was of an age to appreciate such a dedication and we saw it rather as something that involved hard work.'

The suite was premiered by two older children, one of whom, Jeanne Leleu, complained the glissandos at the end of the Fairy Garden hurt her fingers. Ravel simply replied 'I am an assassin' and the effect remained.

Ravel later orchestrated the work. The five movements are:

Pavane of the Sleeping Beauty
Tom Thumb
Laidronnette, Empress of the Pagodas
Beauty and the Beast
The Fairy Garden