This work was never performed during the composer's lifetime and in fact was lost for 60 years. 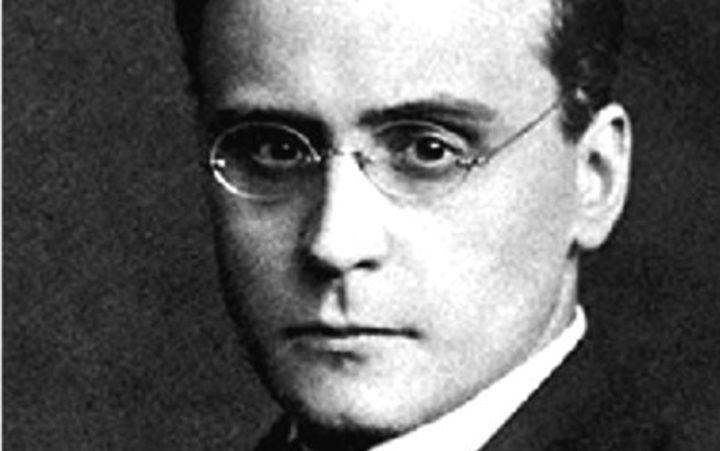 'Langsamer Satz' of 1905 is the only surviving movement of a planned string quartet. While walking in the Austrian woods with his cousin, whom he loved deeply and eventually married, Webern was inspired to pour out his feelings into this piece of music.

The movement was later arranged for string orchestra by Gerard Schwarz, who first conducted the new version in the USA in 1982.

'Langsamer Satz' is essentially a musical love tribute. Tonally it sits squarely within the late-Romantic era, but Webern's use of chromatic inflections injects a note of piquancy to the pensive and yearning lyricism of the opening bars.