Overflowing with gorgeous melodies, Rachmaninov's Second Piano Concerto is one of the most popular works in all classical music. 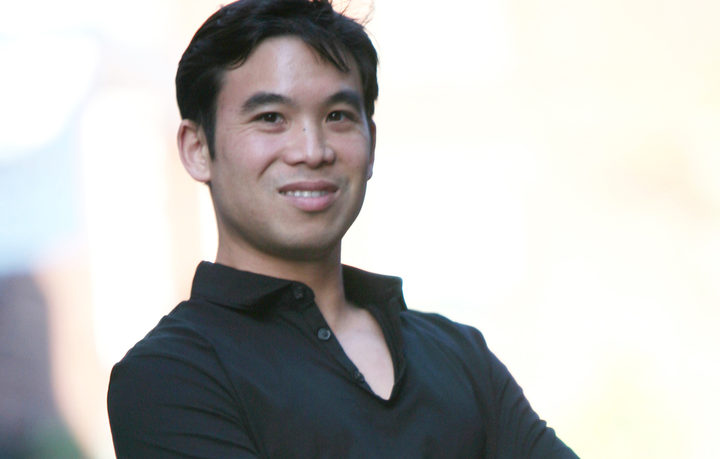 In 1900, when Rachmaninov started this towering masterpiece, he was in a state of deep, gloom and depression, unable to compose anything after he’d been absolutely pilloried in the press for his 1st Symphony a couple of years before.

Thanks to a course of hypnotherapy from a man called Nikolai Dahl, he got himself together and was once again able to smash out great melodies and crunchy piano parts. The 2nd Piano Concerto took him a couple of years and it was Rachmaninov’s comeback! …and he duly dedicated it to Nikolai Dahl.

It's notoriously difficult to play as the piece requires a large handspan, particularly in the first movement with its signature wide-spread piano chords. Rachmaninov's own hands were enormous - his span was 26cm, wide enough to play an interval of an octave and a fifth.

This work is one of the most often-performed in the world – its popularity helped along by a number of appearances in blockbuster films, especially of the haunting, emotional 2nd movement: think of the 1945 Brief Encounter;  and Seven Year Itch the following decade. And then there are the outings in pop music. (1945 Frank Sinatra Full Moon and Empty Arms; 1975  Eric Carmen All By Myself )

Henry Wong Doe returns to NZ for this concert from his base in the United States where – alongside his career as a concert pianist, he’s Professor of Piano at Indiana University of Pennsylvania. He divides his time between New York and Indiana.

The pianist was born in Auckland and after graduating from University of Auckland in 1998, he left to study in the states at Indiana University Bloomington and later received a Doctor of Musical Arts degree from the Julliard School.