Barber's first composition for orchestra - a 'musical reflection' of Sheridan's play of intrigue and glittering repartee. 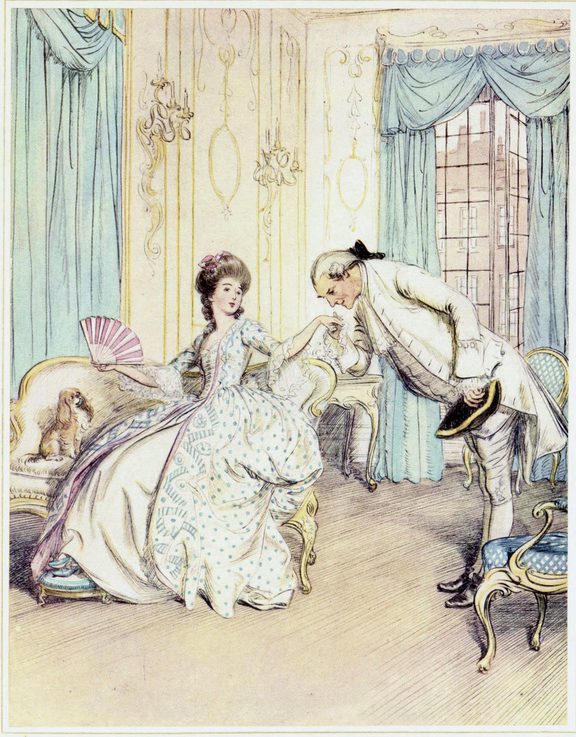 Barber’s first composition for orchestra: his Overture The School for Scandal was inspired by the Sheridan play of intrigue that’s full of conversational tennis matches and glittering repartee.

But don’t read too much into that literary allusion – Barber never admitted to any programmatic intentions for any of his works – even when they had specific literary titles.

Barber pointed out that his aim was not at all to write a literal overture – rather the piece was meant as ‘a musical reflection of the play’s spirit’.  There’s certainly no indication that he intended to write incidental music for any future production.