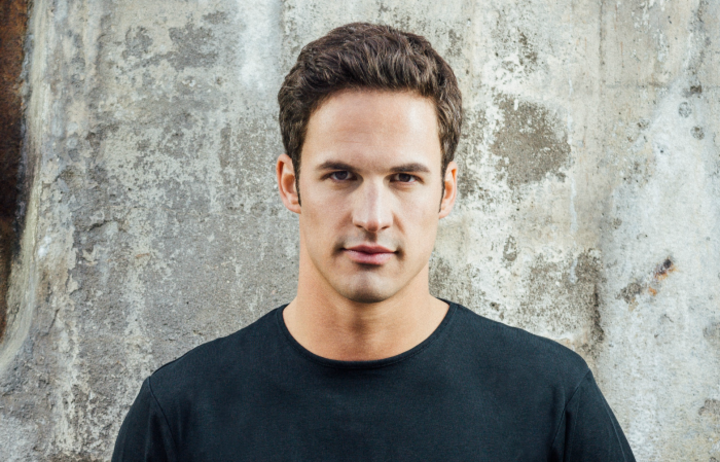 Weber’s first Clarinet Concerto was commissioned in 1811 by no less a personage than the King of Bavaria, and Weber wrote it specifically for his clarinettist friend Heinrich Baermann, who was renowned not only for his virtuosity, but also for his ability to keep the tone even throughout a huge range, whether producing fireworks or whispers. And so the concerto’s a superb showcase for both the athletic and the expressive voice of the clarinet. As usual, there are three movements.

In his programme notes for this concert, Heath Lees tells the story of how Weber’s meeting Baermann and the subsequent writing of this concerto and other clarinet works was a spur to a revival of the composer’s creativity after a period in the dumps.

Weber, at the age of only 21, had stormed out of his role as Director of Music at Breslau Opera and turned his back on the opera world. For several years he beavered away as secretary to Duke Ludwig of Württenberg, composing little. Not a happy time though … for Weber, a disastrous love affair and mountainous debt.

But a trip to Darmstadt changed that when he heard Baermann play. The two got on well, formed a clarinet and piano duo together, and performed all over Germany and Austria to great success.

Of course, Weber had his interest in composition rekindled. He wrote first a concertino for Baermann to play, and when the King of Bavaria heard this at a concert in Munich, the commission for more clarinet works was forthcoming. Among them this Clarinet Concerto No 1.

It’s interesting to see the parallels between Weber’s musical partnership with Baermann and those of Mozart and Brahms with similarly inspiring clarinettists. In Mozart’s case it was Anton Stadler, one of the first great clarinettists, who fired up his imagination to create his Clarinet Concerto, as well as the beautiful Clarinet Quintet and Clarinet Trio. For Brahms, it was Richard Mühlfeld … that partnership also brought forward a quintet and a trio, as well as two Clarinet Sonatas. Brahms was inspired enough to come out of retirement late in life.