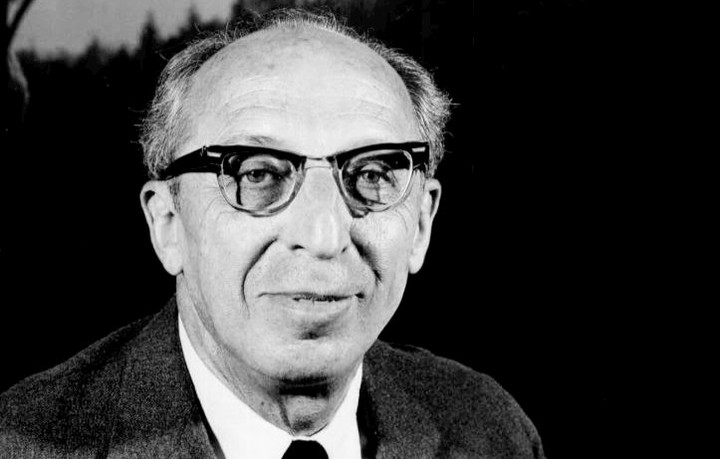 Quiet City began life in 1939 as incidental music for a now-forgotten stage play. A year later, Copland re-worked the piece into this orchestral version, for trumpet, cor anglais, and strings.

In the play, the main character is a lonely trumpeter who wanders the city at night, imagining the thoughts of the people around him.