TCHAIKOVSKY: Symphony No 4 in F minor 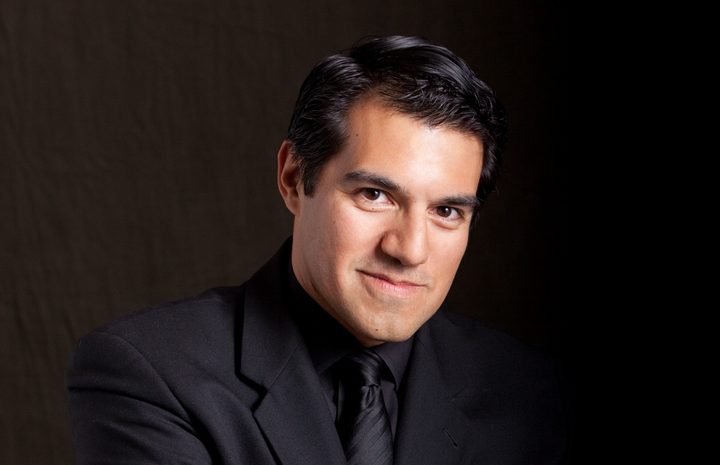 Tchaikovsky began his Fourth Symphony around May 1877, but tumultuous events around the time of his marriage impeded his progress until around October, when he left Russia to travel in Italy. By the time he reached Clarens in early 1878, both Symphony No 4 and his most successful opera, Eugene Onegin were complete.

Tchaikovsky dedicated the Symphony to Nadezhda von Meck, a wealthy widow enamoured of Tchaikovsky’s music. She gave the composer financial support, and over the next 14 years they maintained a close relationship and regularly corresponded.

Tchaikovsky’s music often shows a narrative quality, and the Fourth Symphony is no exception. He sent Madame von Meck a programme, however he never intended it to publicly accompany the work. The description shows Tchaikovsky’s music conveys an ancient Russian folktale that celebrates springtime and the pagan god of love, Lel.

As the tale goes, unmarried women break branches from a solitary birch tree to weave wreaths to wear while they dance, then toss into a stream. Should their wreath float, they will soon marry. The tale was part of a folk-song collection Tchaikovsky edited as he worked on the symphony.