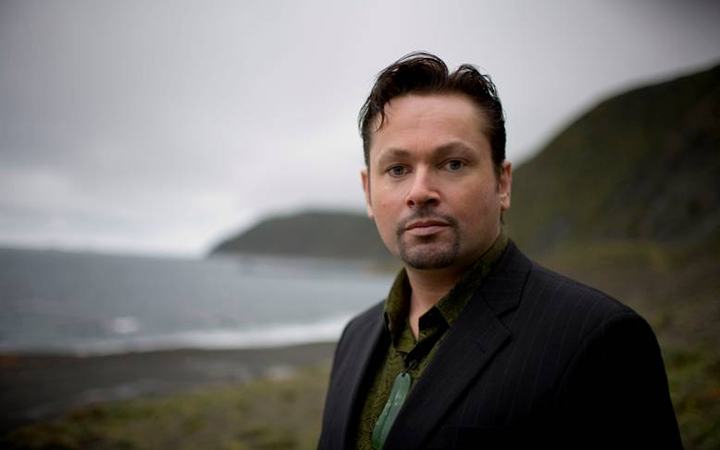 He iwi tahi tātou was commissioned by the New Zealand Symphony Orchestra to commemorate the 250th anniversary of Captain Cook's landing in Aotearoa, and more specifically, Governor William Hobson's greeting to the Māori chiefs as they came forward to sign the Treaty of Waitangi – “He iwi tahi tātou – we are all one people.”

“In those 250 years, we have grown as a nation, where two very different cultures have, over time, come together – not just through obligation – but by a gradual understanding of each other, to embrace, mix and bind, despite tensions and difficulties along the way,” says Farr.

“The music you are hearing tonight is somewhat less complicated in its politics. It is my reaction as a composer to the vibrant culture that we live in – the good and bad, the ups and downs. It as about the unique cultural diversity and energy that makes this country what it is – and of course, my belief in the words He iwi tahi tātou.”