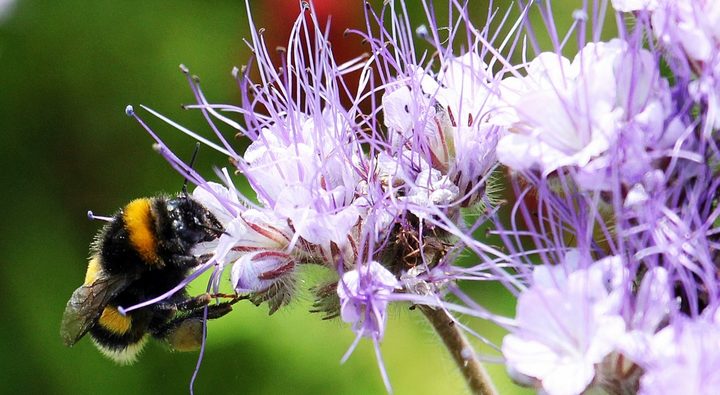 Performed by the Auckland Philharmonia Orchestra conducted by Hans Graf at a Great Classics series concert, Auckland Town Hall, 10 May 2018.

Images is a collection of three movements each intended to capture a flavour of a different country: England, Spain and France. The works are rarely heard together and the most commonly played is Iberia. But in this performance we hear the other two: Rondes de printemps and Gigues.

The composition of the suite was a prolonged affair spanning some eight years. Initially conceived on the heels of the successful La Mer and as a piano duo around 1905, the composer's interest in the project waxed and waned.

Rondes de printemps is prefaced with a line from the 15th-century poet Poliziano: 'Long live May! Welcome to May with its sylvan banner.' recalling a spring ritual of youths decked in laurel wreaths.

Gigues was finished in 1912 and it seems that Debussy's friend André Caplet was responsible for much of its orchestration. The 'English' portrait is subtle and mostly inferred through the use of two fragments of British folk songs.