TCHAIKOVSKY: Variations on a Rococo Theme 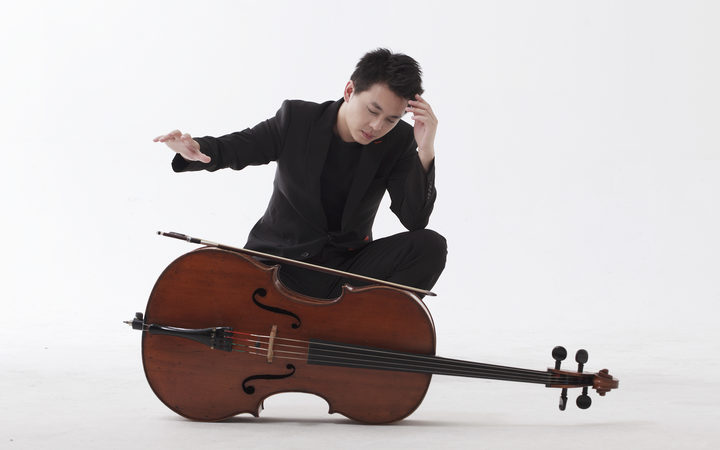 You may be interested to discover that the performing edition of this work had more than a little influence from someone other than Tchaikovsky himself.

That someone was the work's original dedicatee, the cellist Wilhelm Fitzenhagen, cello professor at the Moscow Conservatory.

28 when he premiered the work in 1877, Fitzenhagen clearly had no lack of confidence in his musical judgement and set about re-ordering the movements, cutting one altogether and heavily amending the music.

Tchaikovsky was in a miserable state at the time off the back of the 'brilliant failure' of his opera Vakula the Smith, reports of a Parisian mangling of Romeo and Juliet, and fierce reviews for that same work in Vienna.

Perhaps this lead to his willingness that the cellist have a free hand in his work - a fact that surprised Tchaikovsky's unknowing publisher, who on receipt of the heavily altered variations wrote:

“Horrible Fitzenhagen insists on changing your cello piece. He wants to 'cello' it up and claims you gave him permission. Good God!”

Beyond that 1877 premiere the 'cello-ed up' version took hold and to great response. Fitzenhagen wrote to Tchaikovsky after an 1879 performance: “I produced a furore with your variations. I pleased so greatly that I was recalled three times, and after the Andante variation there was stormy applause. Liszt said to me: 'You carried me away! You played splendidly', and regarding your piece he observed: 'Now there, at last, is real music!'”

A decade on from its amended publication when asked if he'd reinstate his ideas, Tchaikovsky snapped: “Oh, the hell with! Let it stay the way it is.”