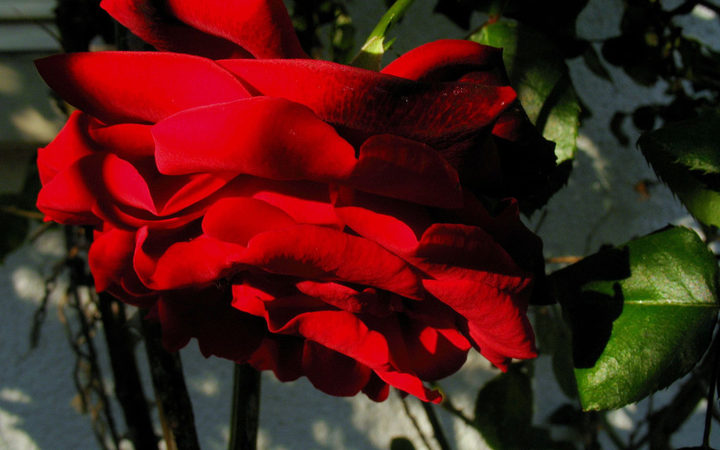 Berlioz describes in these songs the movement between places – known and unknown, real and unearthly – and the songs travel their own path from springtime love and closeness to the darkness of death and distance. 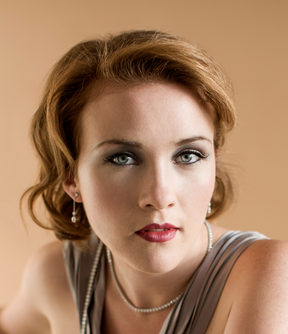 Throughout his career, Berlioz furnished Parisian journals with characteristically sharp-witted observations of artistic life. His writing is perhaps of equal significance to his music.