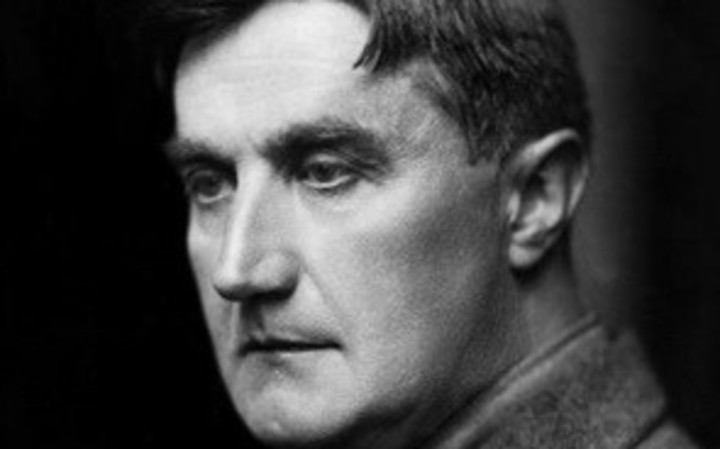 'The Lark Ascending' began life as a Romance for violin and piano in 1914. The composer's voluntary war service intervened, leaving its imprint on the work when it was completed on his return.

As historian Hugh Cobbe notes, Vaughan Williams “had gone off to war as a young 42-year-old considered an up-and-coming bright light. He returned from the war aged 46, having crossed the threshold into middle age and become transformed by time and survival into something of a senior statesman in a much altered musical world.”

It was the preface to his score of lines from George Meredith’s poem that gave the work its name. They read:

He rises and begins to round,
He drops the silver chain of sound,
Of many links without a break,
In chirrup, whistle, slur and shake.
For singing till his heaven fills,
’Tis love of earth that he instils,
And ever winging up and up,
Our valley is his golden cup
And he the wine which overflows
to lift us with him as he goes.
Till lost on his aërial rings
In light, and then the fancy sings.