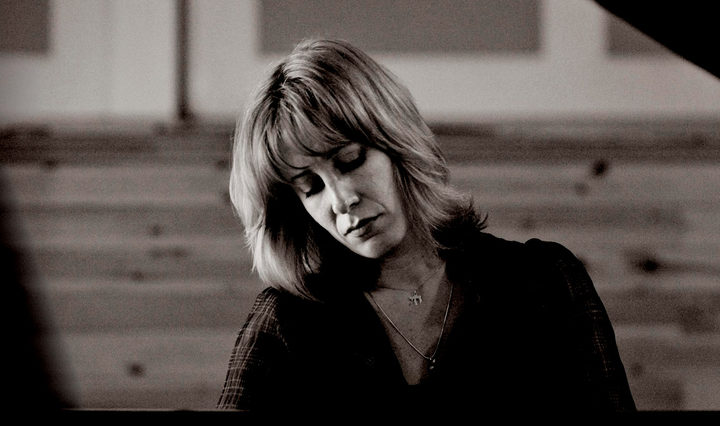 Sometimes you’d think “that violin concerto” was the only concerto Mendelssohn wrote – or at least for some people, the only decent one.  But the two completed piano concertos have a great deal of charm – winning melodies and plenty of impressive passage-work.

This G minor concerto is a bit of a showpiece – 3 movements played without a break.

At the time he wrote it, the 22 year-old Mendelssohn was considered a bit of a boy wonder, and this new piano concerto was highly anticipated. The already famous Midsummer Night’s Dream overture was also on the programme for the premiere concert in 1831, along with the Symphony No 1.

Mendelssohn played the premiere himself – and often after that – with great success. Plenty of contemporary accounts admired his adroitness, sureness, strength, fluency and tone.

Hear what Ingrid Fliter has to say about the concerto.