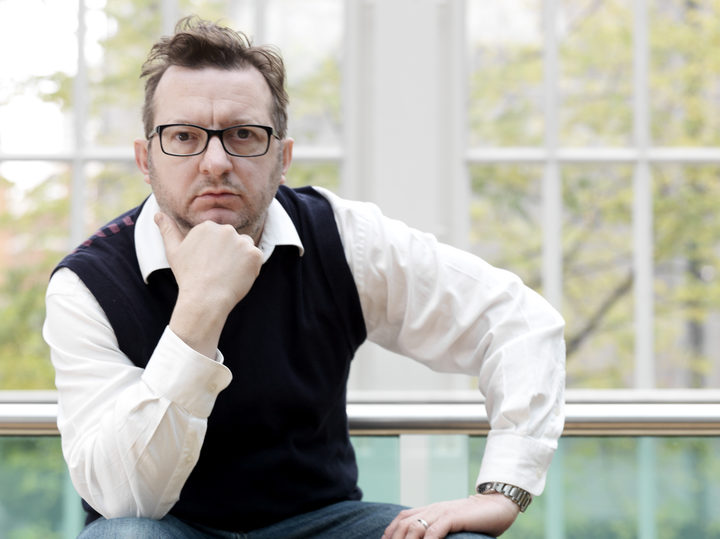 For the first time, the Auckland Philharmonia Orchestra has commissioned a work jointly - with the Oregon Symphony Orchestra and the Royal Liverpool Philharmonic Orchestra, choosing British composer Mark-Anthony Turnage.

For this work, Symphonic Movements, Turnage was thinking of his close friend Richard Rodney Bennett – composer, pianist and jazz musician, who passed away in 2012.

Talking about the dedication of the piece, Turnage said: "Richard Rodney Bennett was a close friend, and I wanted to make a memorial, although the piece isn’t generally sombre in tone. He was a man of great wit and charm, so it’s a celebration."

This is the Australasian premiere of the work. The world premiere was given in Portland, Oregon by Oregon Symphony Orchestra under conductor Carlos Kalmar in 2017.