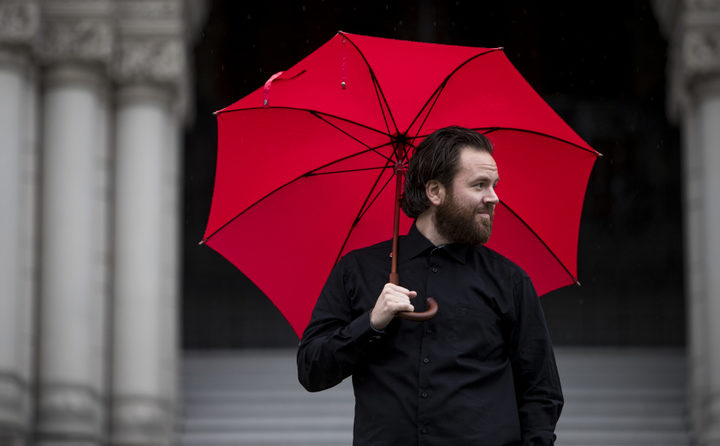 We know the lush harmonies, colourful timbres and moving melodies in the beautiful symphonies of Sibelius as a force to be reckoned with now. But he had to start somewhere. He waited 38 opuses  - including the Lemminkäinen Suite - before he released his first symphony. Sibelius was 33 or thereabouts.

(Although, by some reckonings, it was actually his second symphony: listen to this introduction by Marshall Walker)

At the time of writing it, Sibelius had just been granted the state pension, which freed him to compose full-time – or not, if he felt that way inclined.

The symphony wasn’t exactly ground-breaking itself, but definitely showing signs of the symphonic greatness that he would go on to achieve later in his career.

He didn’t offer a title or an explanatory programme – but there are definitely some ‘Tchaikovskian’ touches. Sibelius wrote to his wife: There is much in that man that I recognise in myself.

Listen for the long, languishing tune that opens the slow movement and the minor-key ending – echoes of Tchaikovsky’s quite recent Pathétique perhaps?

You can well imagine a cold, Scandinavian landscape in the opening of the symphony – a timpani rolling in the background and, over it, a clarinet solo. One influential Finnish commentator compared it to a folk lament from Finland’s Karelia region