Tchaikovsky: Symphony No 5 in E minor 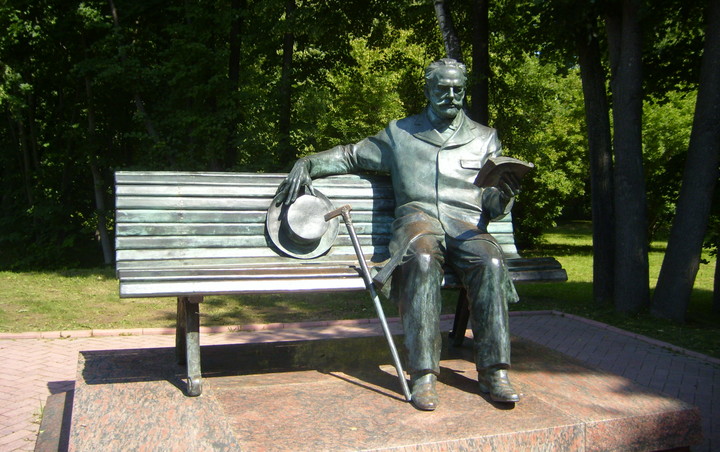 Statue of Tchaikovsky near his garden at Klin Photo: CC BY-SA 3.0

It is now widely accepted that Pyotr Tchaikovsky’s early death was not from cholera – as the Soviet regime insisted – but from suicide as he feared that his relationship with a nobleman was about to be outed in the press.  Our, fairly recent, knowledge of this, makes the famed ‘fate’ motive that haunts his last three symphonies even more poignant.

10 years after the not very successful debut of his Fourth Symphony, Tchaikovsky wrote to Nadezhda von Meck, his woman patron, saying that he had started on a Fifth.  He said, at first the progress was arduous but “now illumination seems to have descended on me” and he ended his letter with a hopeful - “We shall see!” Sadly, the public reaction to his 5th was muted and he was deeply dejected – to the extent of distancing himself from it.

These days, it is one of the most loved of his large scale creations.