"I don’t know how it happened," said Rachmaninov, "it must have been my last spark." He died two years after the work’s première, without attempting any further composition. 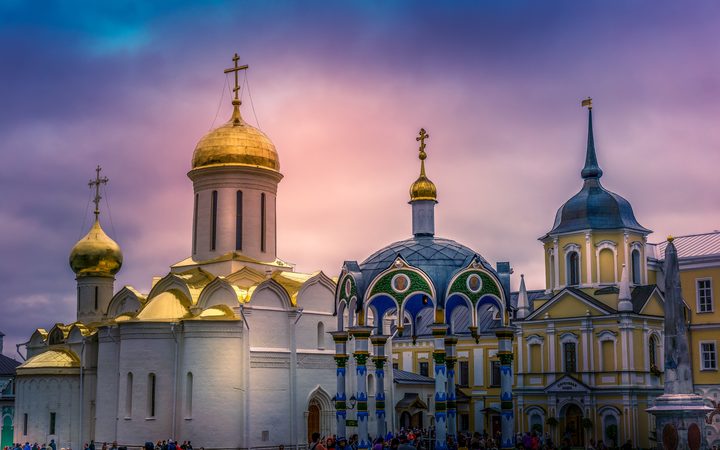 Sergei Rachmaninov (1873-1943) composed his Symphonic Dances in 1940 at his home in Long Island, New York. It is the only work he wrote entirely in the USA, where he'd settled permanently since the outbreak of WW2 in Europe, and yet it's imbued with nostalgia for old Russia. 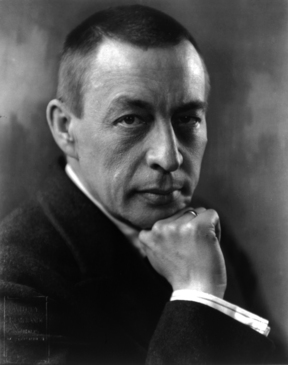 While practising for long hours at the piano for a forthcoming concert tour, Rachmaninov suddenly found inspiration to compose a new set of orchestral dances. In August, he wrote to conductor Eugene Ormandy, “Last week I finished a new symphonic piece, which I naturally want to give first to you and your orchestra. It is called Fantastic Dances. I shall now begin the orchestration.” By October, the orchestration was finished and the title had changed to Symphonic Dances. He’d also changed his mind about calling the three movements Noon, Twilight and Midnight.

He showed the music to his choreographer friend Mikhail Fokine and they discussed a possible ballet, but unfortunately Fokine died before that could happen.

Full of musical references to his own previous works, the Symphonic Dances turned out to be his last score, and Rachmaninov died still believing that it would never find the kind of popularity his earlier music had so easily won.

In the first dance there’s an extended saxophone solo – the first time he’d written for the instrument. In its coda he references his own First Symphony, the one that failed and caused him terrible grief.

The second dance is a gentle and melancholy waltz.

The final dance quotes the chant of the Russian Orthodox liturgy, as well as the Dies Irae from the Mass for the Dead, and his own All-Night Vigil, at which point he writes “Hallelujah” in the score. And perhaps sensing that it would be his final work, at the end of the manuscript Rachmaninov wrote, “I thank thee, Lord”.