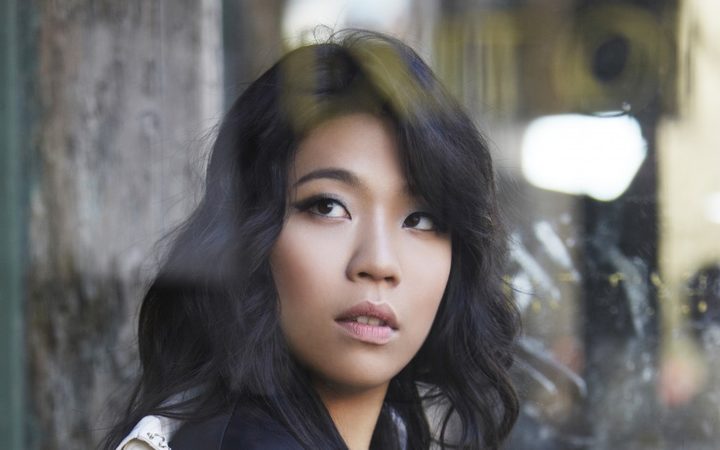 Pianist Joyce Yang came to international attention in 2005 when she won the silver medal at the 12th Van Cliburn International Piano Competition. The youngest contestant at 19 years old, she also took home the awards for Best Performance of Chamber Music and of a New Work. A Steinway artist, in 2010 she received an Avery Fisher Career Grant.

While the adult Rachmaninov might have worried he had stretched himself too thin throughout his musical career, as a child his family was concerned he would never realise his extraordinary talent. So mediocre a student was he that the St Petersburg Conservatory threatened to terminate his scholarship. He only settled down to work after his uncle intervened and transferred him to the Moscow Conservatory. Rachmaninov would eventually go on to win the  prestigious Great Gold Medal and follow in the virtuoso footsteps of figures such as Liszt and Chopin.

His Piano Concerto No 3 in D minor was composed especially for a tour of America in 1909, and first performed on the 28th of November that year with the composer as the soloist. The work is dedicated to the pianist Josef Hofmann, though he was never able to perform it. Known as one of the greatest challenges in the solo piano repertoire, Rachmaninov felt this work was one of his most ‘comfortable’ though not many can share the natural advantages his huge hands afforded him. While he could easily span the interval of a 13th, Hofmann, who had much smaller hands, found the work was beyond his physical capacities. A second performance of the work was given a few months later, this time with the New York Philharmonic conducted by Gustav Mahler.