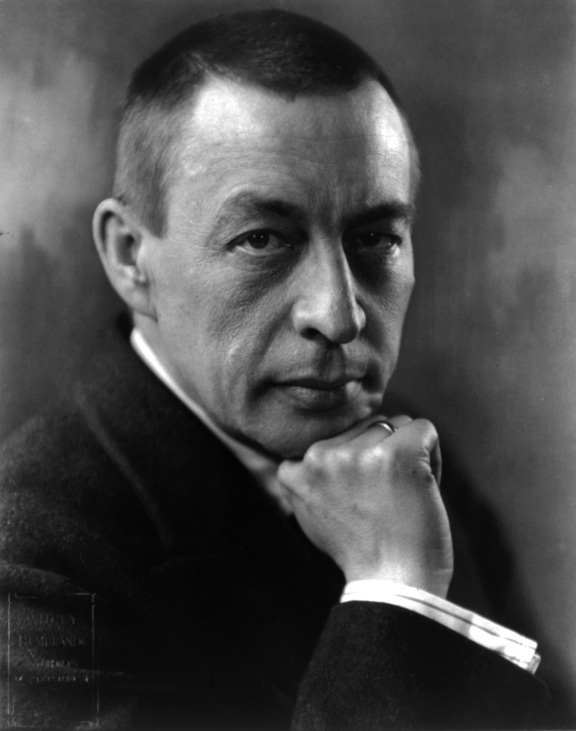 Almost unbelievably, Sergei Rachmaninov used to worry that he had not made enough of his life. As he once confessed: ‘I have never been quite able to make up my mind as to which was my true calling – that of composer, pianist, or conductor… I am constantly troubled by the misgiving that, in venturing into too many fields, I may have failed to make the best use of my life’.

Suffice to say, he was rather brilliant in all three facets of music making, and is remembered not only as a composer, but also as one of the greatest pianists in history.

One of Rachmaninov’s talents lay in his ability to compose lush melodies with a clarity and precision that is deeply affecting as well as technically brilliant. This easy lyricism requires compositional mastery, and one of the best examples of this is his rather perfectly set Vocalise. Originally composed in 1912 as part of a set of 14 songs set to the poetry of Pushkin, Polonsky and Shaginyan, Vocalise was the only one without words.