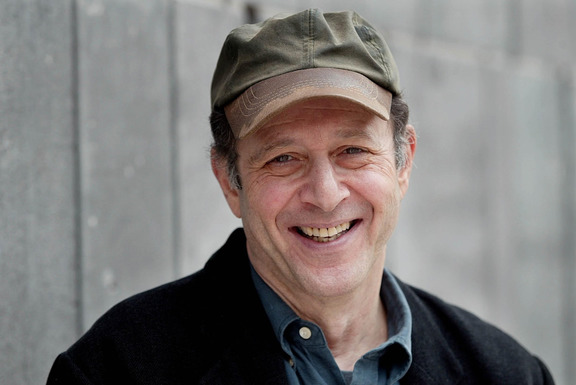 The NZSO celebrates Reich's 80th birthday with a stunning performance of this 1986 work.

While the name and movement titles, ‘Fast – Slow – Fast’ all point towards a minimalist aesthetic, the music is not without content and asks an audience to consider the way space impacts upon sound and pulse as ripples of sound rush between sections of the orchestra and then flow out towards the audience. This is one of Reich’s few works composed for a full orchestra, and the composer is careful about how he places his musicians.
Pairs of marimba and vibraphones are positioned directly in front of the conductor, rather than at the back of the orchestra. These instruments play continuously through the work, providing the central rhythmic pulse, and as the composer explains, ‘If they were put in their usual position… time delay between what the rest of the orchestra heard from them and what they saw of the conductor’s beat would not be in sync. Placing them directly in front of the conductor enables the full orchestra to see and hear one unified rhythm direction.’

The three movements are performed continuously without pauses, and the middle movement played at half the speed of the outer sections. The first movement shifts from defining a pulse to exploring melodic patterns, eventually blending the two in a seamless shift between rhythmic material and melodic material.