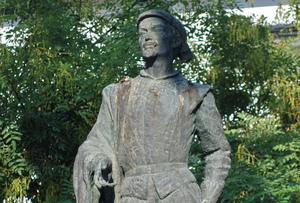 NZSO National Youth Orchestra, conducted by Alexander Shelley at Wellington's Michael Fowler Centre. Richard Strauss based his tone poem Don Juan on an unfinished poem by Nikolaus Lenau. Don Juan is a nobleman who devotes his life to seducing women of all ages and social standings. Here, the Don's seductions arise from his wish to find the ideal woman. Eventually, he realises the futility of the search, and ultimately the pointlessness of life itself.