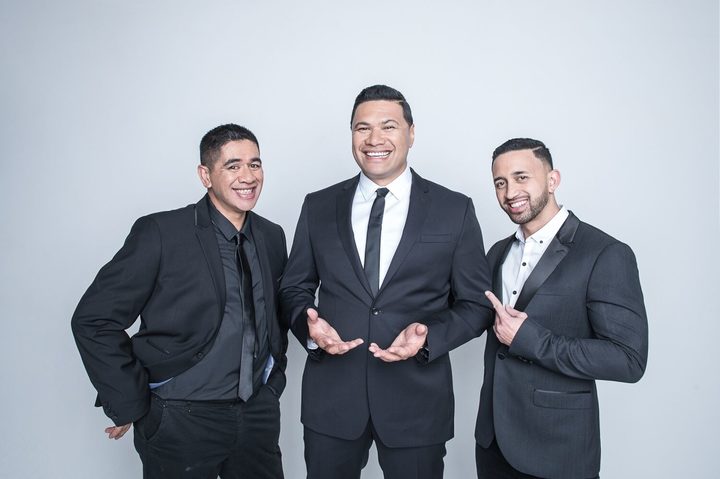 They were the first trio to ever audition on The Voice Australia, and were a hit among fans.