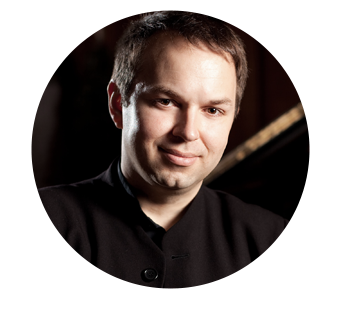 Award-winning Uzbek piano star Eldar Nebolsin tackles the rarely-performed Piano Concerto No. 2 by Pyotr Ilyich Tchaikovsky in his début performance with the NZSO.

A fiery and exciting performer, Nebolsin has a dazzling capacity to capture every nuance of the great masters in performances that are fresh and invigorating. He triumphed at the XI Santander International Piano Competition in 1992 at the age of 17 and in 2005 he won the First Prize at the Sviatoslav Richter International Piano Competition. He has been the piano professor at the prestigious Hochschule Hanns Eisler Berlin since 2013.

Completing the programme on this NZSO tour are Richard Strauss’ Der Rosenkavalier Suite, marking the 150-year anniversary of Strauss, and Ravel’s Mother Goose Suite, which leads the listener into a world of child-like wonder and imagination. (Source: NZSO)