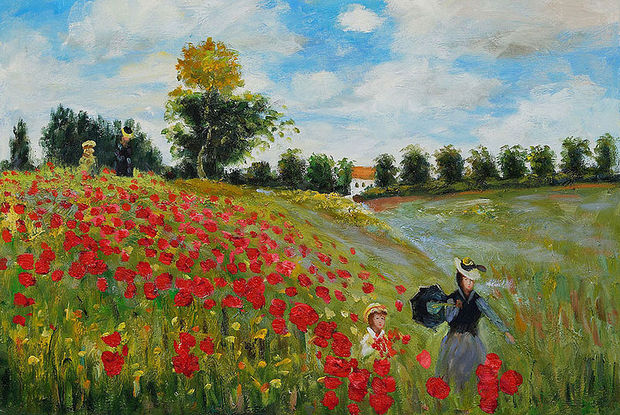 This concert not only marked the commemoration of Anzac Day but also the centenary of World War I last year. It certainly has a retrospective element to it, rightly so. The music deals with past losses and memories, which fits with the theme of the concert.

After New Zealander Jack Body’s Little Elegies and Australian Peter Sculthorpe’s Memento Mori Polish composer Henryk Górecki’s Symphony of Sorrowful Songs, contains dominant themes of motherhood and separation through war with text sung by the soprano. Each composition is influenced by acts of human violence throughout history. Each piece is also a moving tribute to our humanity. Conducting the orchestra is New Zealander Hamish McKeich, whose readings of modern works are inspired, while the sound of radiant Australian soprano Sara Macliver shimmers with hope. This was a special concert indeed, part of the WW100 commemorations. (Source: NZSO)

Recorded from the Auckland Town Hall by Radio New Zealand