Navigation for Jazz on Concert 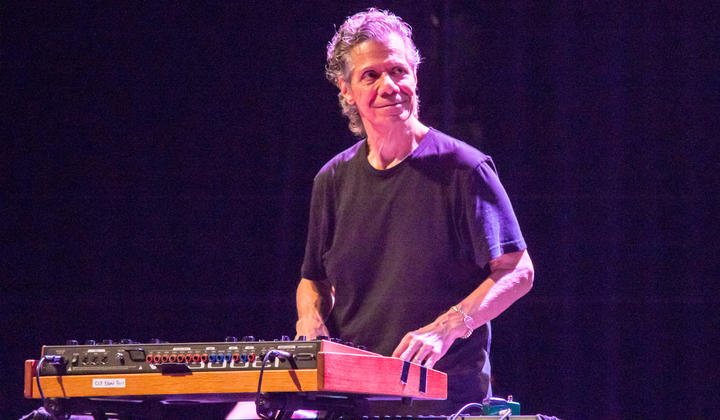 The American musician's career spanned more than five decades. His last album was released in 2020. Corea is the fourth most nominated artist in the Grammy awards' history with 65 nominations, winning 23 times.

Corea played with Miles Davis in the late 1960s and his own group, Return to Forever, were at the forefront of the jazz fusion movement. He was also known around the world for his work as a composer with hits like Spain and 500 Miles High.

In an interview with the BBC in November 2020, Corea said he had spent lockdown taking on new projects and was looking forward to playing in front of a live audience again.

In a message left for his fans prior to his death in February 2021, Corea said: "It is my hope that those who have an inkling to play, write, perform or otherwise, do so. If not for yourself then for the rest of us.

"It's not that the world needs more artists, it's also a lot of fun," he said.

Norman Meehan looks at Chick Corea’s early work as an accompanist to some of the jazz luminaries of the 1960s including Miles Davis and Stan Getz and suggests how his experiences in these bands contributed to the very wide range of musical styles his subsequent work as a pianist has traversed. Chick Corea’s compositional ambition has seen him write for solo piano, for duos, for small and large jazz groups and for chamber music groups of various sizes; music that presenter Norman Meehan describes as ranging from sombre to irrepressibly joyful. 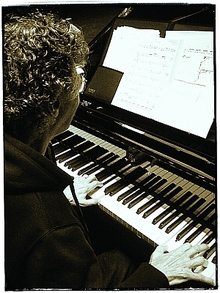 Pianist and composer Chick Corea has been leading bands since the late 1960s and, reflecting Corea’s own very eclectic musical journey, those groups have covered an impressively diverse range of musical bases. Norman Meehan plays us music from the Elektric Band, the Akoustic Band, Return to Forever and his latest group The Vigil. 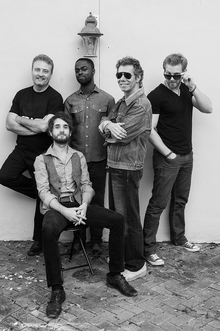