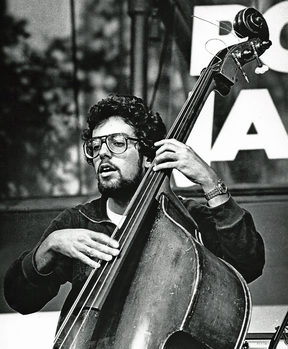 Rebecca Blundell looks at Joni Mitchell's music in the '80s and her disdain for the social and political climate of the time.

Her new husband Larry Klein fuels her interest in the synthesizer age and becomes her co-producer.

Mitchell dedicated Wild Things Run Fast to Larry Klein with the words “Special thanks to Larry Klein for caring about and fussing over this record along with me".

Klein’s sense of bass and drums was good for her, and he helped mix the album.  The couple were married soon after its release.  They then went on an almost year-long tour with Mitchell’s new band, Refuge, which took in Europe, the US, Japan, Australia and even New Zealand.  Mitchell and Klein released the film Refuge of the Roads that combined footage from the tour with home movies in 1984.