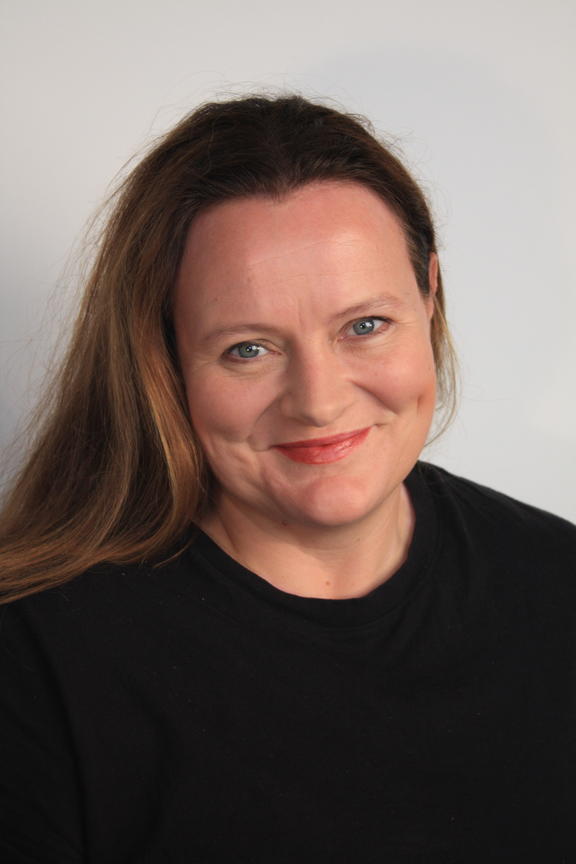 Shona is a casual presenter on RNZ Concert.

She recently completed an Masters of Fine Arts and holds a BMus in Performance Violin from Victoria University of Wellington.

Shona's production company Circle of Fifths regularly produces for film and theatre, most recently Small Town, a musical based on the songs of Lou Reed and The Velvet Underground.  She is a founding partner of Strung Out String Quartet, Floating Trees and The Crimson Club and has toured internationally with acclaimed theatre company TNT Theatre playing Titania in A Midsummer Night’s Dream and The Rude Mechanical Theatre Company playing Maria in a Comedia dell’arte version of Twelfth Night.

Shona has a wide range of interests and has successfully produced the Greenpeace Field at Glastonbury Festival 2005, Frank Zalot: a Survivors Tale, a short documentary made for Ministry of Culture and History, Paekakariki Stories, film of a selection of stories gathered in 2012 from WW2 survivors, The Elephant in the Living Room a published collection of short stories and The Gun, A short film by Thomas McIntosh.  She also plays the flute, piano and oboe badly.