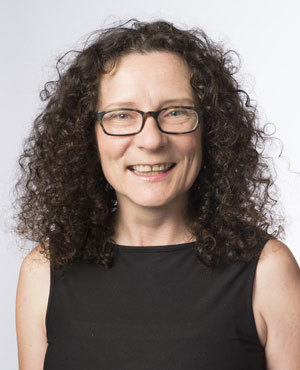 Kate grew up in vicarages around the Cotswolds – Cirencester and Cheltenham – before heading for Bath and Brighton to study music. She ended up with an MA in composition and 20th century analysis and years of experience as a chamber musician and session cellist. After a stint in music research for BBC TV she was given a weekly programme on a regional radio station, BBC Southern Counties. When Classic FM was established she moved on to become assistant Head of Music, a job she describes as “a launching pad… there were so few of us and seemingly infinite airtime to fill. We all produced programmes, voiced items, recorded news packages, wrote scripts, organized guests, laughed, cried and partied… the network’s success rested on us, we were a tightknit, committed team and we weren’t frightened of the challenge”.

In 1997 Kate came to New Zealand to work for Radio New Zealand Concert. She’s moved from one tightknit, committed team to another and applauds the passion with which her colleagues work.

Kate brought her trusty cello to New Zealand. She plays with the string quartet, Chamberpot and sessions for New Zealand musicians.