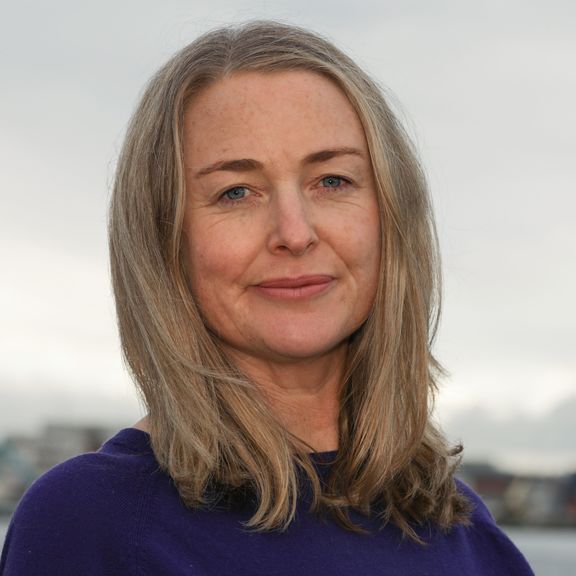 Producer and presenter on RNZ Concert and newsreader on RNZ National.

RNZ Concert is the culmination of two of Cynthia Morahan's great loves: music and talking.

These days we have to add 'rising early' to that list, since Cynthia took over as host of Daybreak, RNZ Concert's breakfast programme in February 2018. Luckily for her (and those who live with her), Cynthia is a morning person and doesn't mind chipping ice off the car in the winter, when it means helping people wake up to beautiful music.

Cynthia first joined RNZ in 2002 from a career on the production side of the film and television industry where early mornings were common place.

She spent eight years in Ireland working for RTÉ, Ireland's national broadcaster, and returned to New Zealand in 2013.

"Because we wanted our children to know the joys of wearing jandals all summer and raising the end of their sentences," she says.

As well as RNZ Concert, Cynthia can occasionally be found reading the news on RNZ National, swimming, reading and listening to a lot of music.