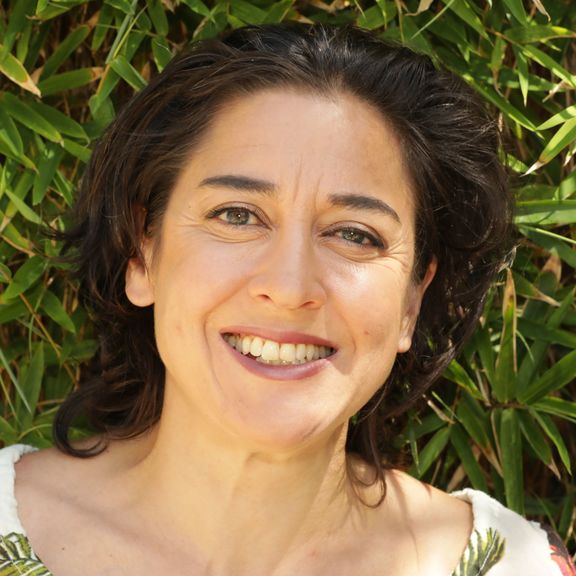 Charlotte joined RNZ Concert in 1999, and presented ‘Upbeat’ for some years before having a rush of blood to the head and leaving for the UK. There she found work presenting weekend breakfasts for BBC Radio 3 and sending radio programmes home for broadcast, before she realised that she would rather send herself home for broadcast, jumped on a plane back to NZ and refused to leave.

She has the world’s most travelled cats.

With a background steeped in classical tradition, fine art as well as music, she is also passionate about new music and was part of the beginnings of Sound Lounge in 2004 – all music was new music once!

Apart from radio, she paints a bit, gets out into nature a bit, and goes running not quite enough. Her most treasured possessions are her Bechstein grand piano and her sunshine-yellow Ducati 748.