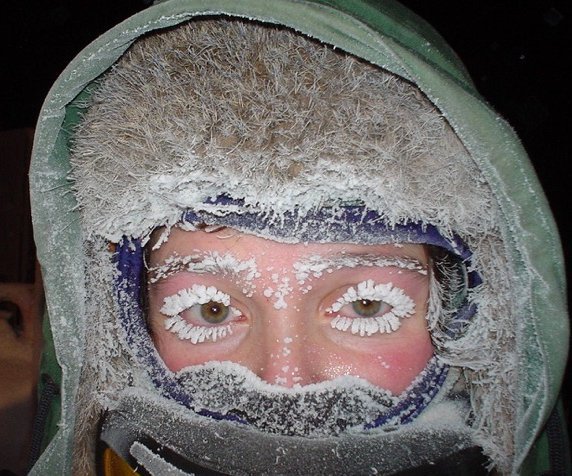 Essentially three doctors, a professor, and me Te Radar an enthusiastic amateur!

Hear Antarcticans Rebecca Priestley, Tim Naish and Rhian Salmon from Victoria University of Wellington’s Faculty of Science, talk about their experiences and read passages from Dispatches from Continent Seven.

A new anthology illuminating more than 200 years of science and discovery on the frozen continent. Fellow Antarctican Te Radar will chair a discussion of what drives scientists to work, and sometimes risk their lives, in this most inhospitable of environments.

Taking a look back at those who first arrived at Antarctica, reading various diaries that include entries about hurling penguins out of their way, and lugging huge rocks back home for scientific purposes despite having little food, and even sometimes monitoring the sexual habits of penguins.

Rebecca Priestley talks about George Muray Levick a scientist who went down to Antarctica around 1910, and was shocked by the Adélies penguins, who had huge appetites for sex and often performed outrageous acts to fulfil their needs.

Tim Naish speaks of his interest in sea level change and his passion for Antarctica.

So I spent a lot of my time working. The first half of my career working on sea level change, so for me it was an opportunity to go to the engine room where the ice sheds are that drive a lot of that sea level change, and like I said before what a stupid thing to do why would you work down there it's just too difficult,  it's too hard to get back. So for me I definitely got the bug, I got the Antarctic bug for sure but I keep coming back because there are questions to answer for"

A conversation filled to the brim with humour, about essentially one of the harshest landscapes in the world.