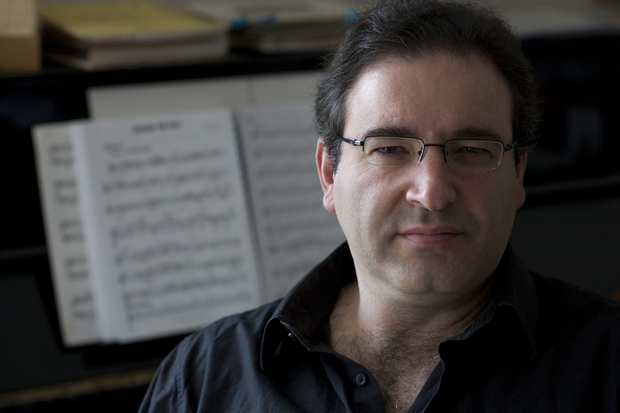 Trevor Reekie discusses the inception of 'No Man's Land' with John Psathas.

When I spoke to John Psathas before his WOMAD performance, he told me that the entire work was catalysed by the idea of bringing musicians from the same countries that were at war, to the same locations, where a 100 years ago, they were killing each other, and instead, have them make music together.

And it’s an incredibly lateral array of musicians including the likes of Serj Tankian from System Of A Down, Oum, a chanteuse from Morocco, Meeta Pandit from India, Marta Sebastien from Hungary and 2 Palestinian-Syrian brothers called Refugees of Rap. As John says “How relevant is that! They’re (Refugees of Rap) there rapping on screen saying things like War is not what you see on TV, you can’t trust the media. All of these things that were true 100 years ago and they’re true today”

Psathas, who is no stranger to large scale works, concedes that this is his most ambitious work. “We basically had this idea that the musicians of today would go on a parallel journey of the soldiers of a 100 years ago, and so using imagery and the filming that we’ve done, you have archived content that shows the soldiers leaving home on boats and arriving in these destinations and at the same time you have film of musicians of today arrive in the same location…100 years apart”