Backstage at one of the biggest events on the local music calendar, we capture winning reactions and live performances from the show. The Silver Scrolls focus on songwriting, and the ceremony features re-imagined versions of the finalists songs. Pulling it all together is this year’s musical director John Toogood of Shihad.

Most Performed Work Overseas (most played on radio and television overseas): "Don’t Dream it’s Over" by Neil Finn 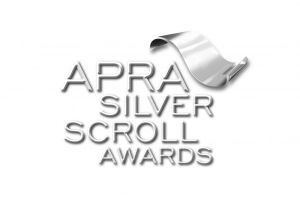 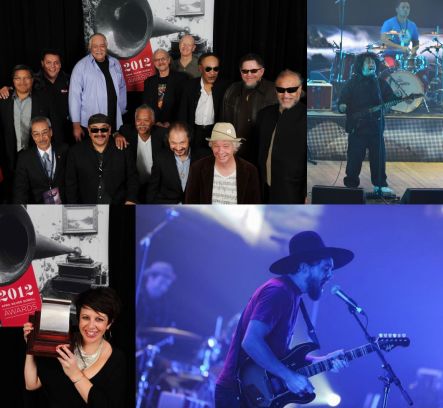 Clockwise: The 17 members of Herbs past and present being inducted into the New Zealand Music Hall Of Fame; Laughton Kora performing Herbs’ song 'Rust In Dust'; The Nudge; and Stephanie Brown, “Lips” accepting the Silver Scroll. Photographs by Topic Photography and courtesy of APRA.