This year's winner was 'Multi-Love', co-written by Ruban Nielson and his brother Kody. The award was presented at a ceremony at Auckland's Vector Arena on Thursday September 17, 2015.

The Lost Scroll for 1981 was also presented at Thursday's ceremony. The winner was 'Counting the Beat' written by Mark Hough (aka Buster Stiggs), Phil Judd and Wayne Stevens of The Swingers 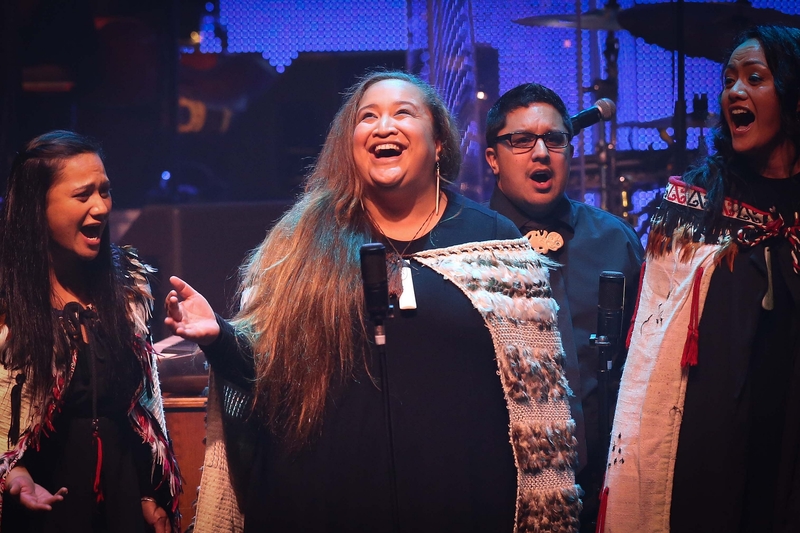 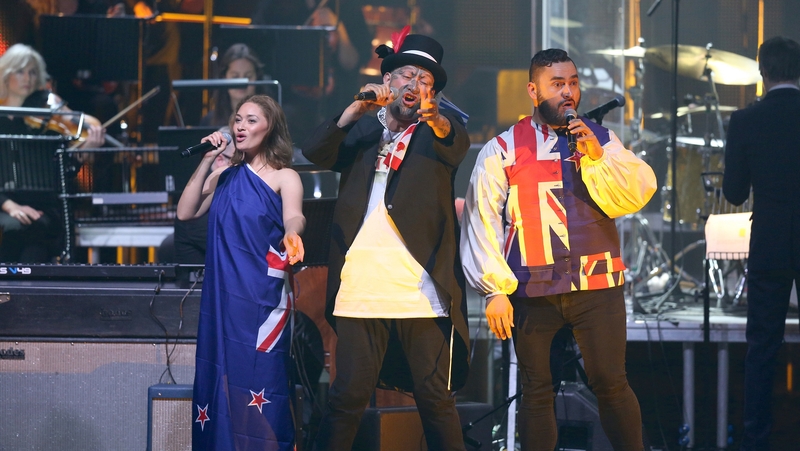 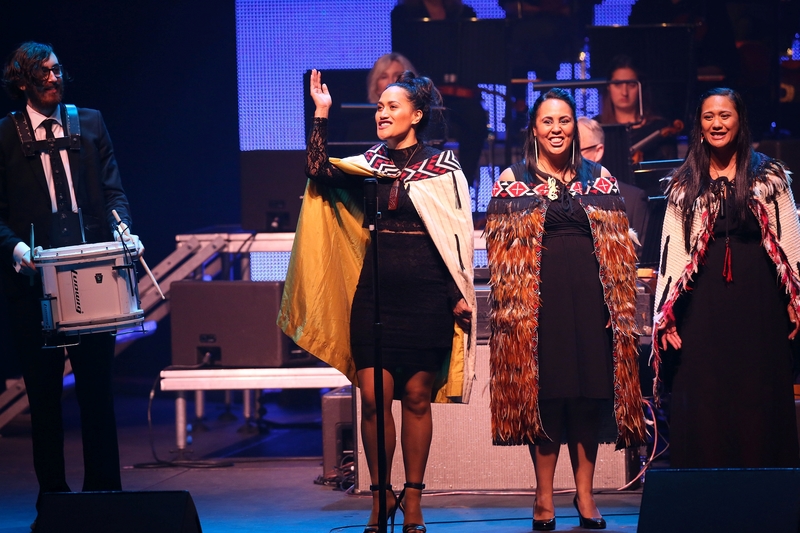 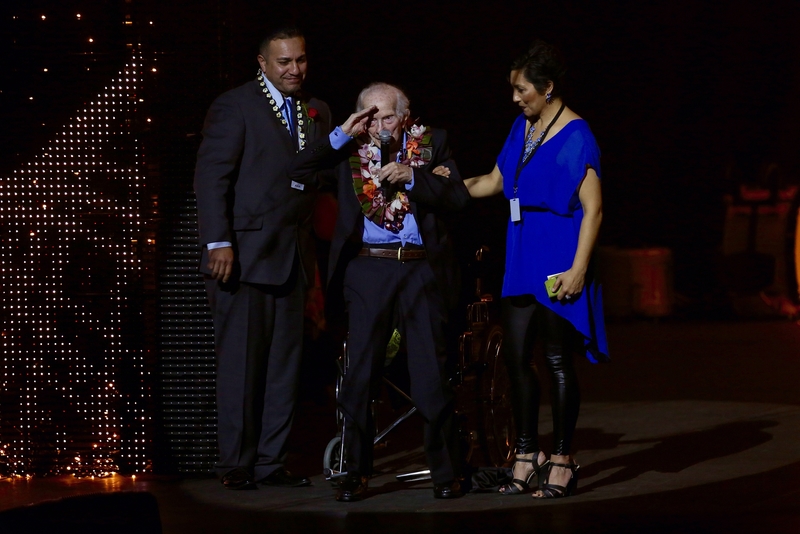 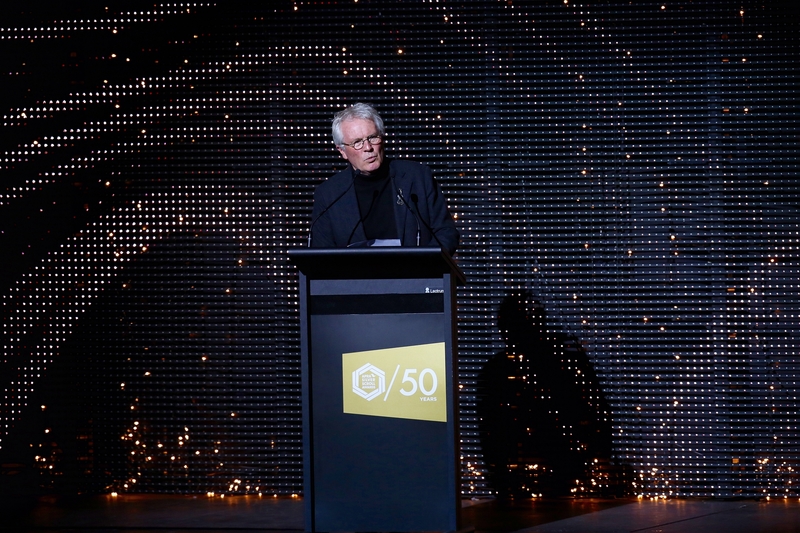 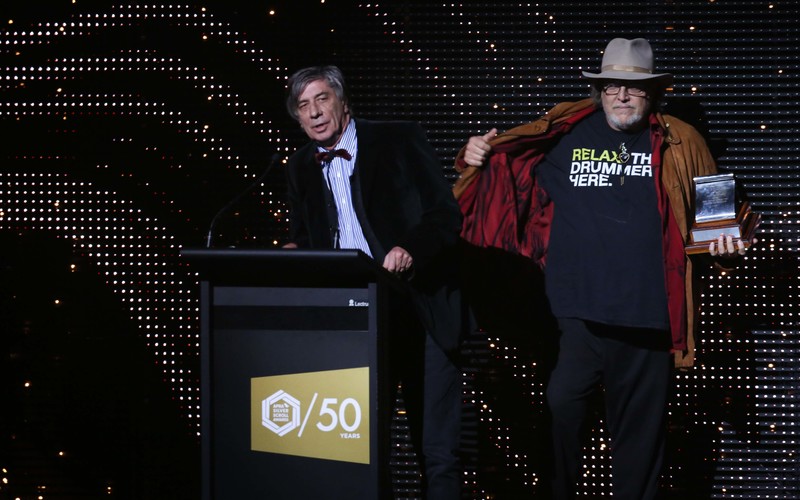 Ian James of Mushroom Records and The Swingers' Mark Hough celebrating the band's Silver Scroll win for the 1981 song, Counting The Beat. 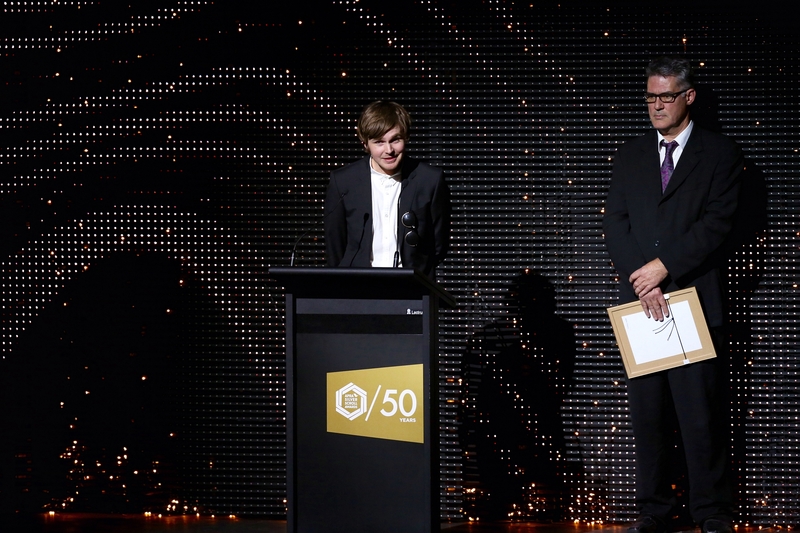 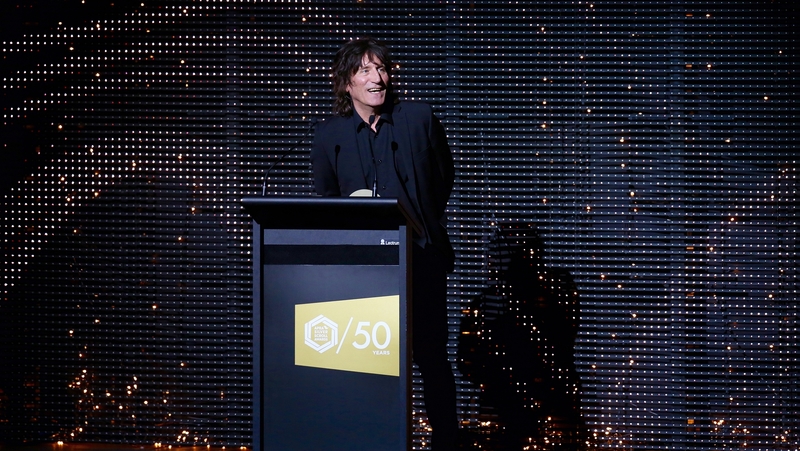 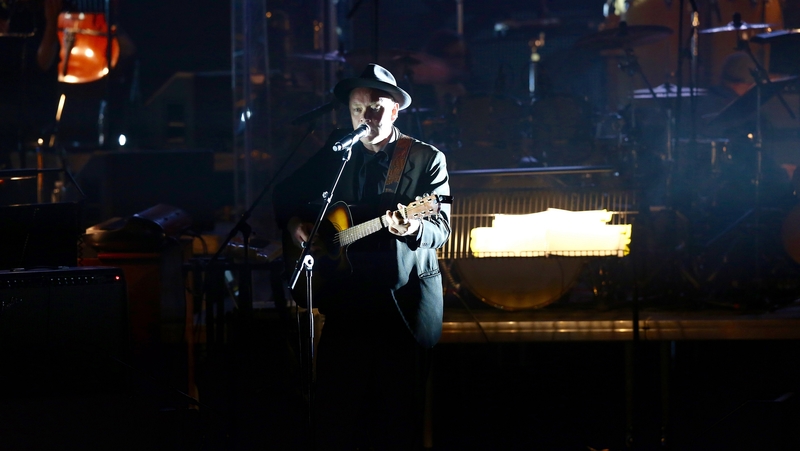 Delaney Davidson performs a tribute to Graham Brazier at the 2015 Silver Scrolls. 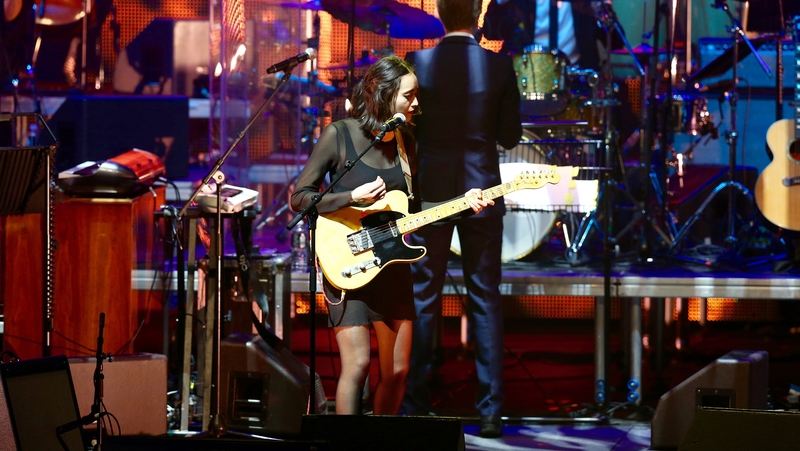 Amelia Murray from Fazerdaze performs at the 2015 Silver Scrolls. 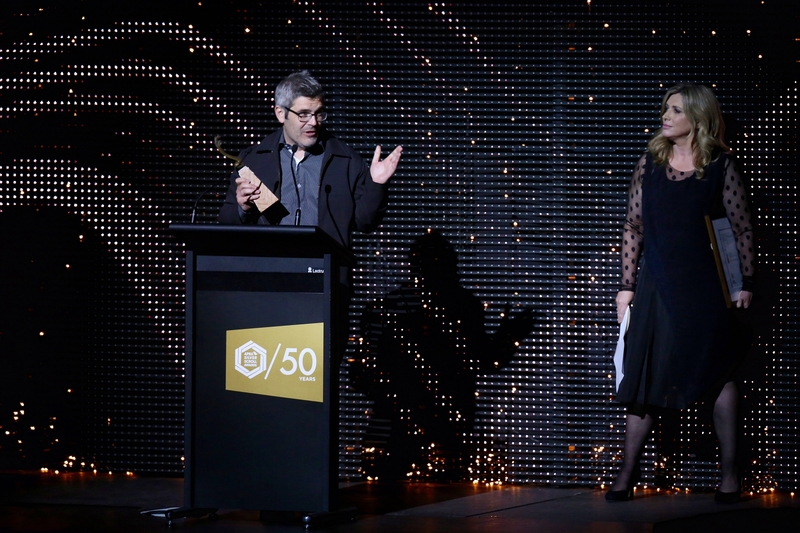 Chris Watson picks up the SOUNZ award at the 2015 Silver Scrolls. 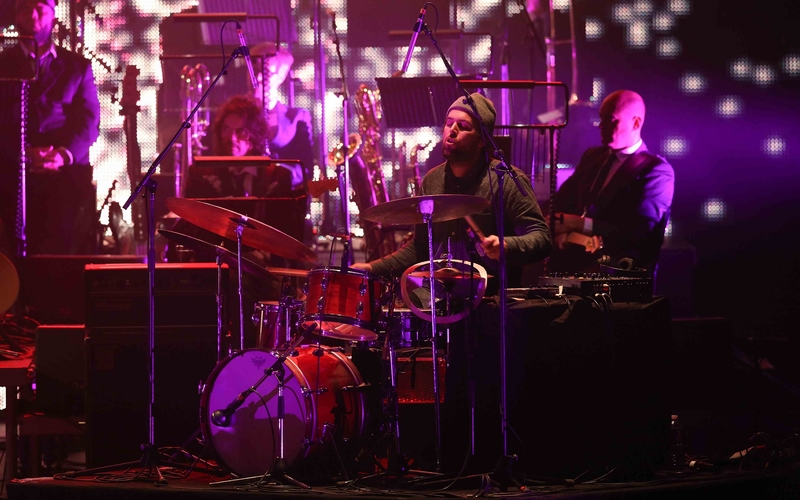 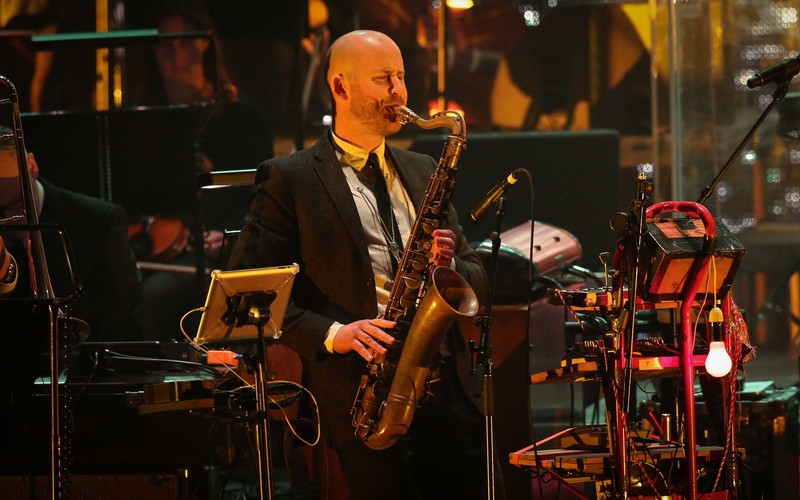 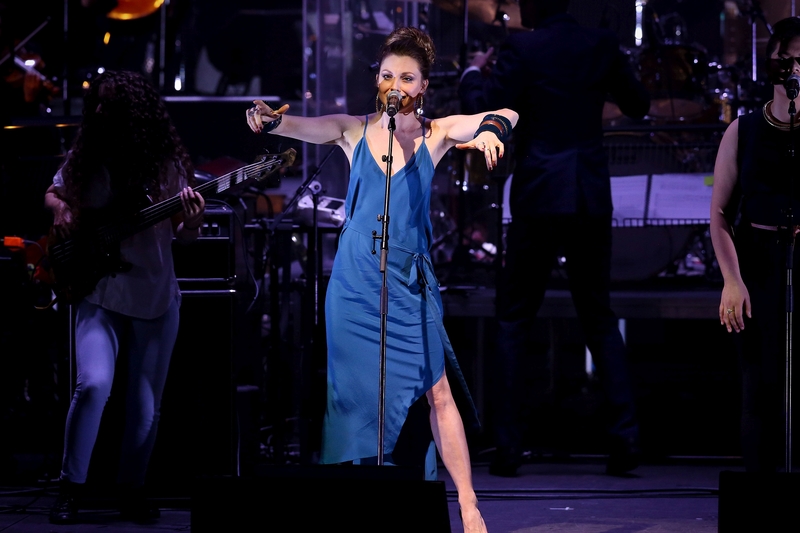 Killer performance of Mel Parsons song Get Out Alive by Esther Stephens. 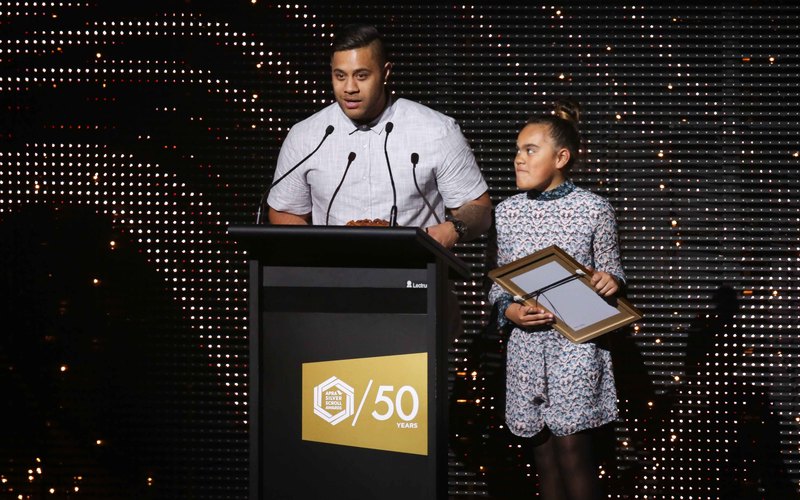 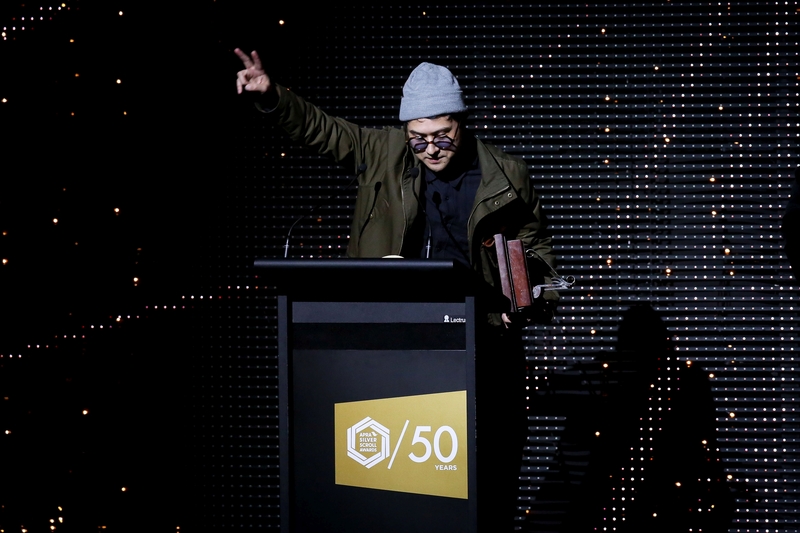 The winner of the APRA Silver Scroll Award is decided by the votes of APRA’s members - over 10,000 New Zealand songwriters and composers.

During the Silver Scroll Awards ceremony at Vector Arena in Auckland on Thursday 17th September 2015, the Silver Scroll finalist songs and the winners of the SOUNZ and Maioha Awards are covered by other New Zealand musicians.