Jellybean is about Geraldine (Jellybean) whose mother plays in an orchestra and often has to drag Jellybean along to rehearsals. One day Jellybean meets a slightly mysterious man (Gerald) who seems to know quite a lot about her. As she talks to him she discovers a new ambition: to be a conductor. The chances of her ever conducting an orchestra seem as remote as the chances of discovering who her father is. But a performance of The Nutcracker changes everything. For ages 8 to 12. 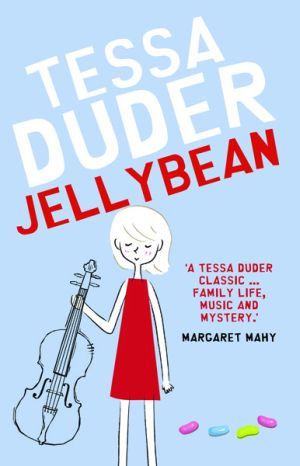 Produced by Duncan Smith and engineered by William Saunders for Radio New Zealand.