The NZSO National Youth Orchestra plays a vital role in providing a unique opportunity for the country’s most gifted young orchestral performers, many of whom have gone on to forge successful careers as orchestral players, soloists, chamber musicians and teachers. 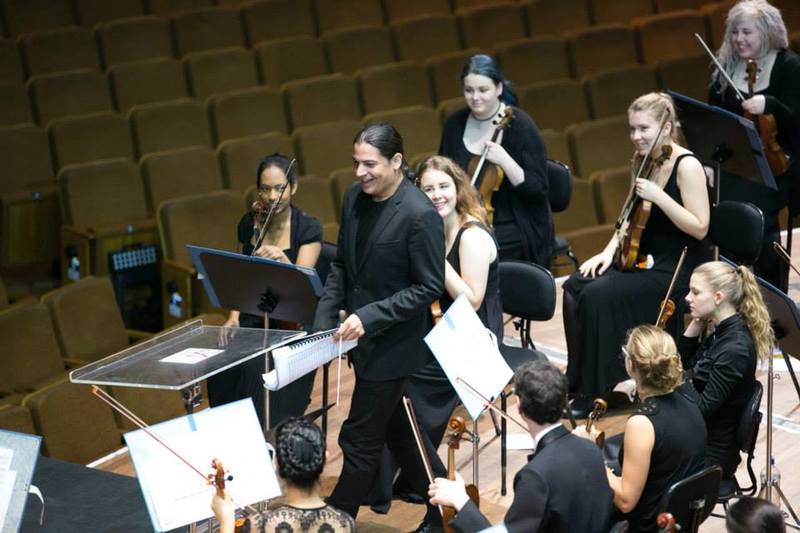 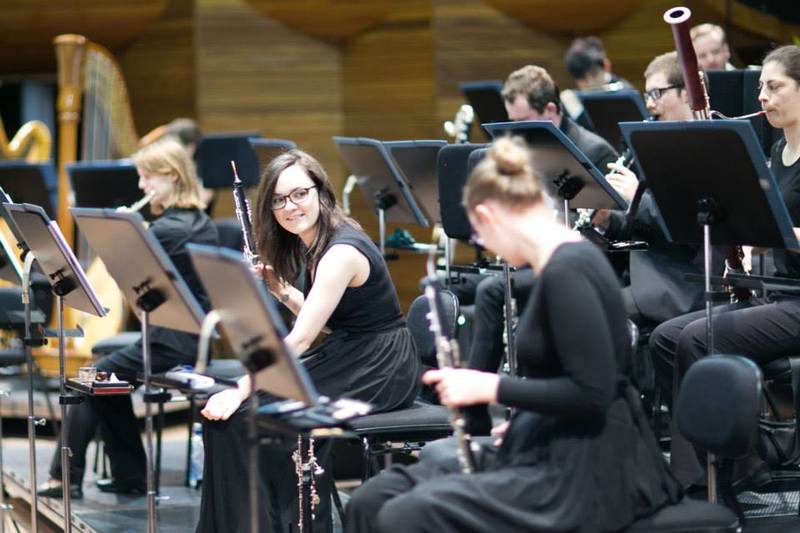 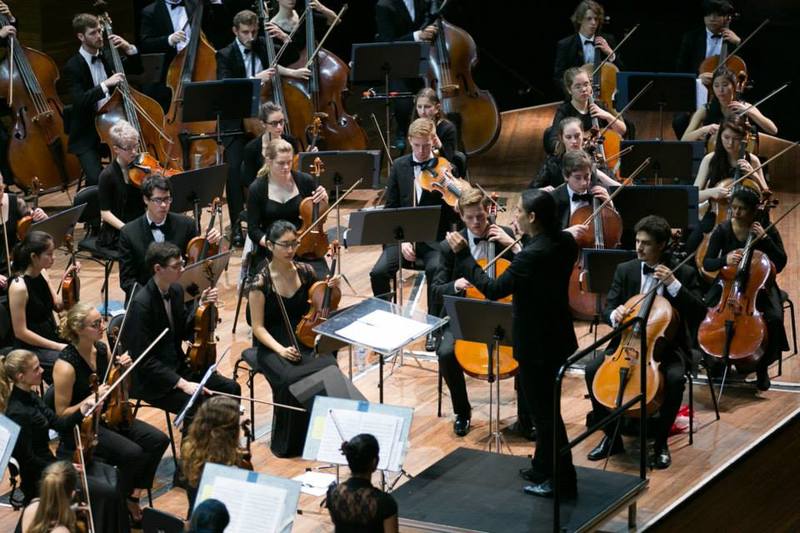 José Luis Gomez and NYO at the Michael Fowler Centre 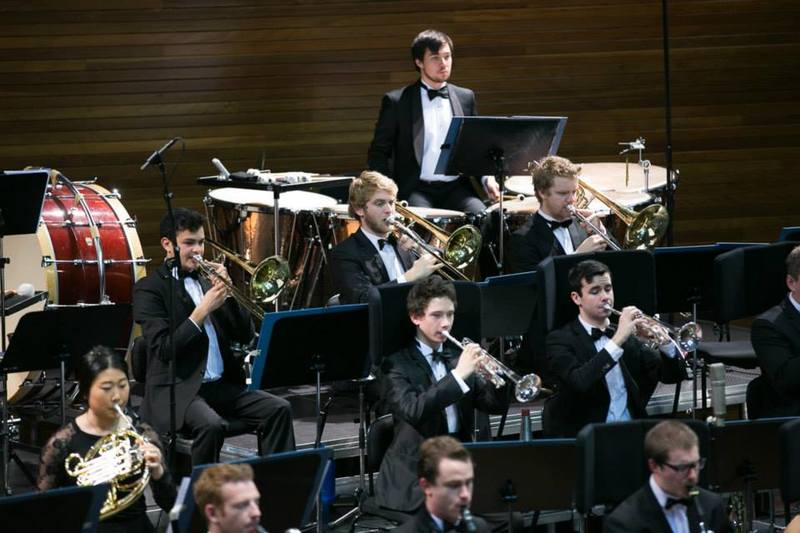 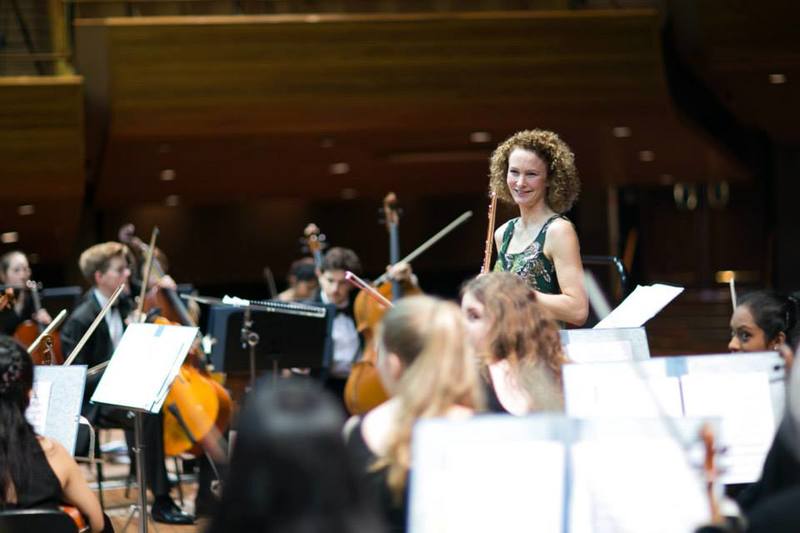 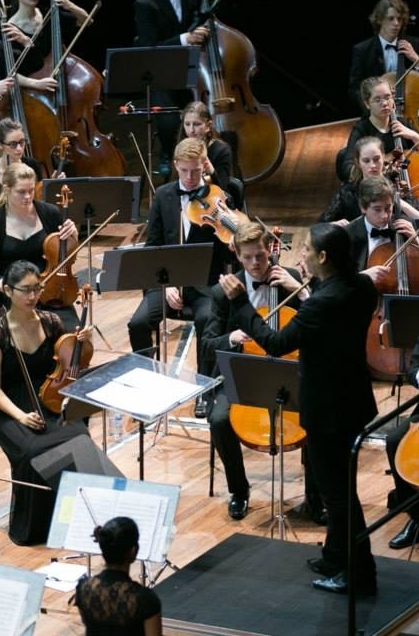 The NZSO National Youth Orchestra is New Zealand's pre-eminent training orchestra for the nation's leading young musicians.  The NYO gives these musicians the chance to develop their musical skills under the guidance of internationally respected conductors, and to perform music at the highest standard with their peers in concert halls around New Zealand.