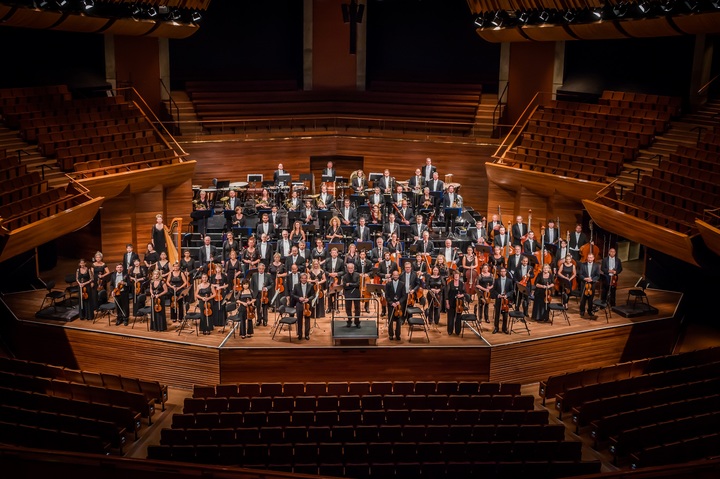 The New Zealand Symphony Orchestra is this country’s national full size, fulltime professional orchestra. One of the world’s oldest national symphony orchestras, they’ve been delighting audiences with memorable concerts and recordings since 1946. 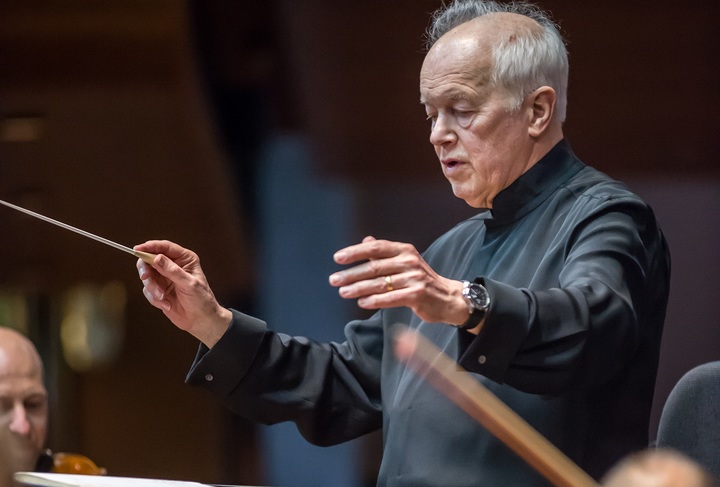 In addition to his existing posts, he was previously Music Director of the the San Francisco Symphony, the Minnesota Orchestra, the Hong Kong Philharmonic Orchestra, the Rotterdam Philharmonic and Sydney Symphony orchestras and he was also Chief Conductor of De Nederlandse Opera.

As an opera conductor, de Waart has enjoyed success in a large and varied repertoire in many of the world’s greatest opera houses. He has conducted at Bayreuth, Royal Opera House Covent Garden, Grand Théâtre de Genève, Opéra de Bastille, Santa Fe Opera, and The Metropolitan Opera. His most recent appearance at The Met was for performances of Le Nozze di Figaro and he will work on further projects with them in future seasons

Edo de Waart has received a number of awards for his musical achievements, including becoming a Knight in the Order of the Dutch Lion and an Honorary Officer in the General Division of the Order of Australia. He is also an Honorary Fellow of the Hong Kong Academy for Performing Arts.