From Dylan to Xenakis

University of Auckland Music Theatre, 10 May 2015

Bob Dylan is the inaugural Creative Laureate of the University’s Creative Thinking Project. In honour of this appointment, a student in the school’s Popular Music Programme, Michael Murray performed Dylan’s Masters of War. 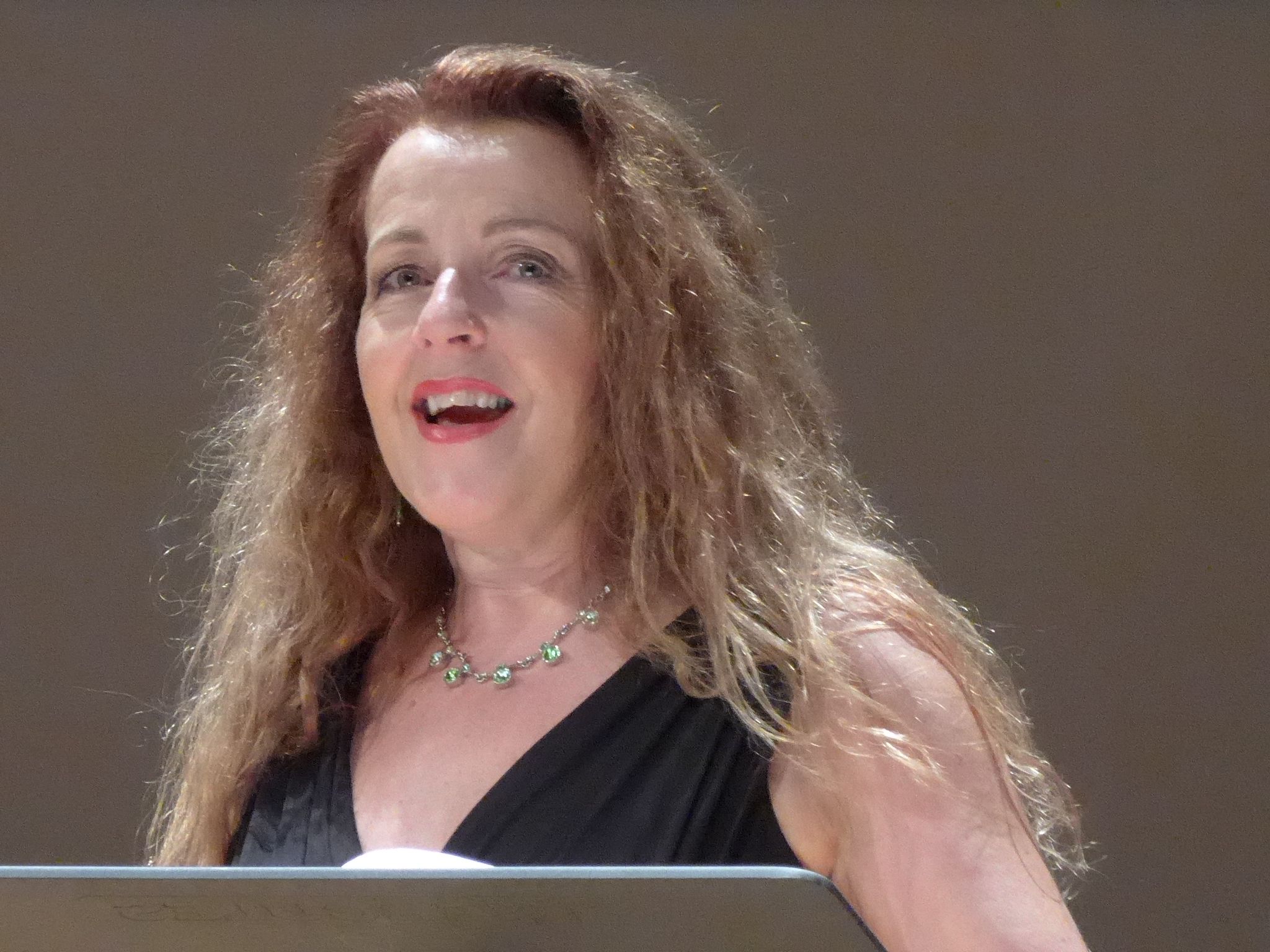 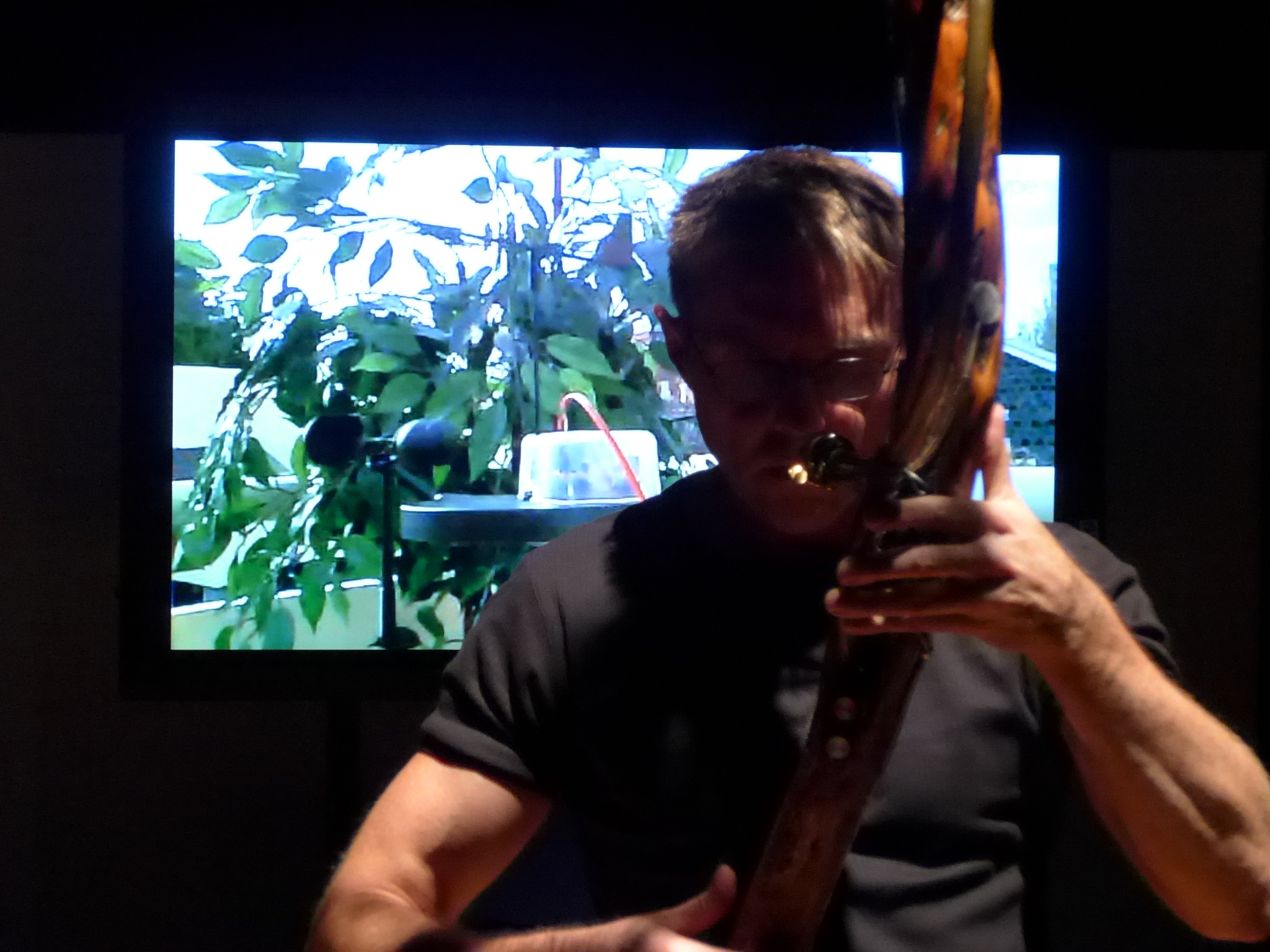 John Coulter performing 'Green'. A weather station on the roof of the School of Music feeds wind data to the computer. A video of the wind in action was projected during his performance (PHOTO: Radio New Zealand (Tim Dodd)) 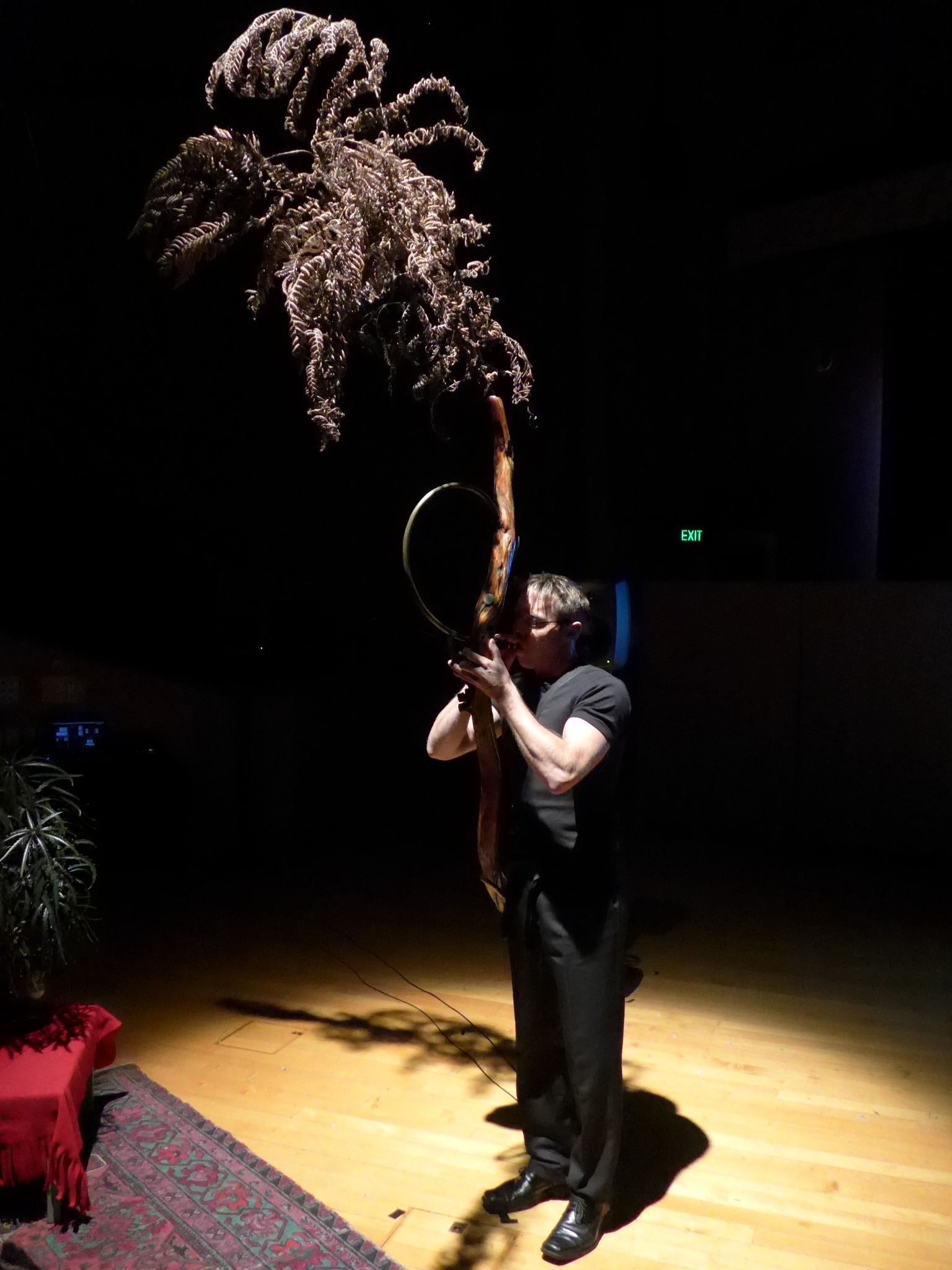 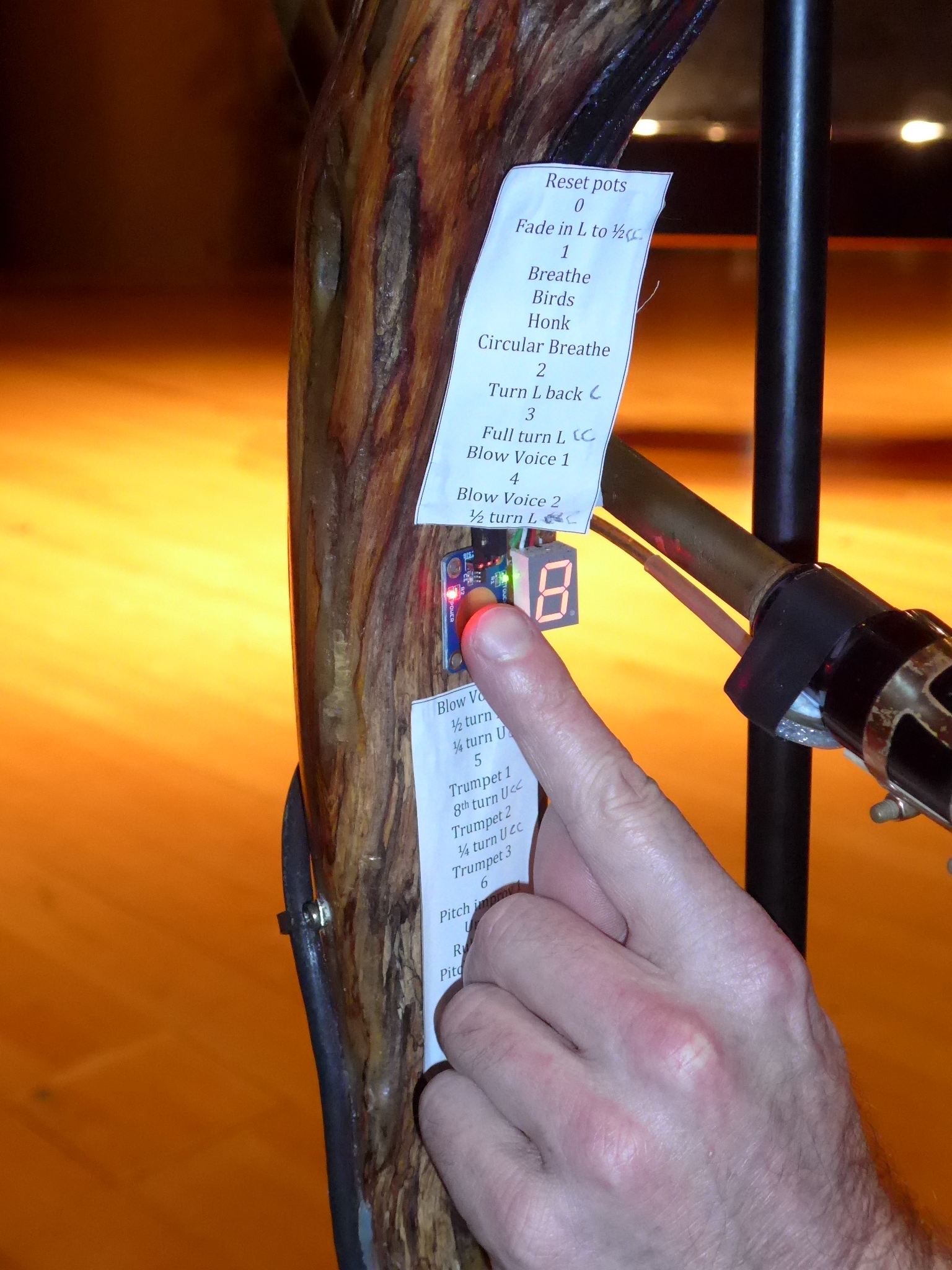 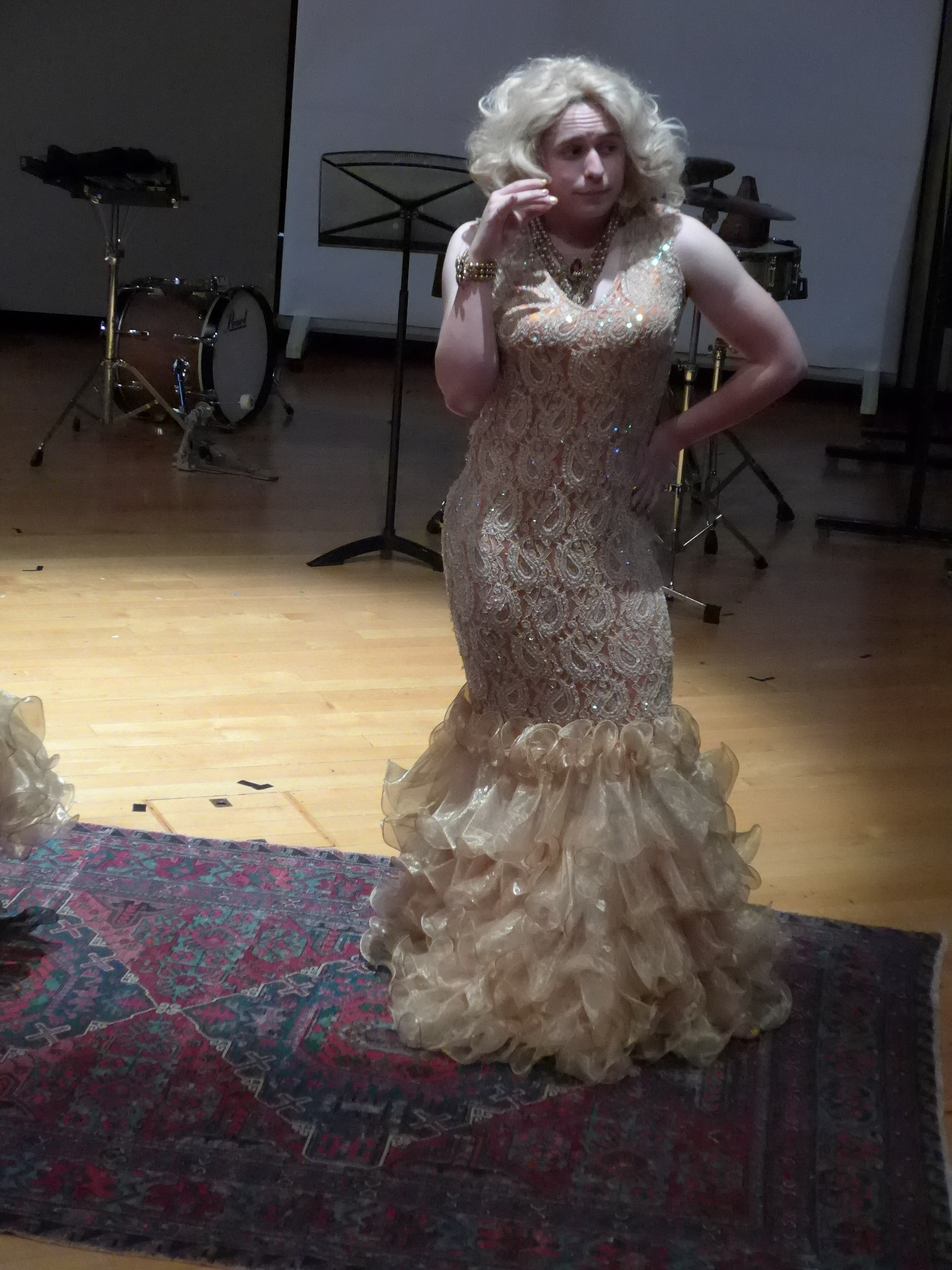 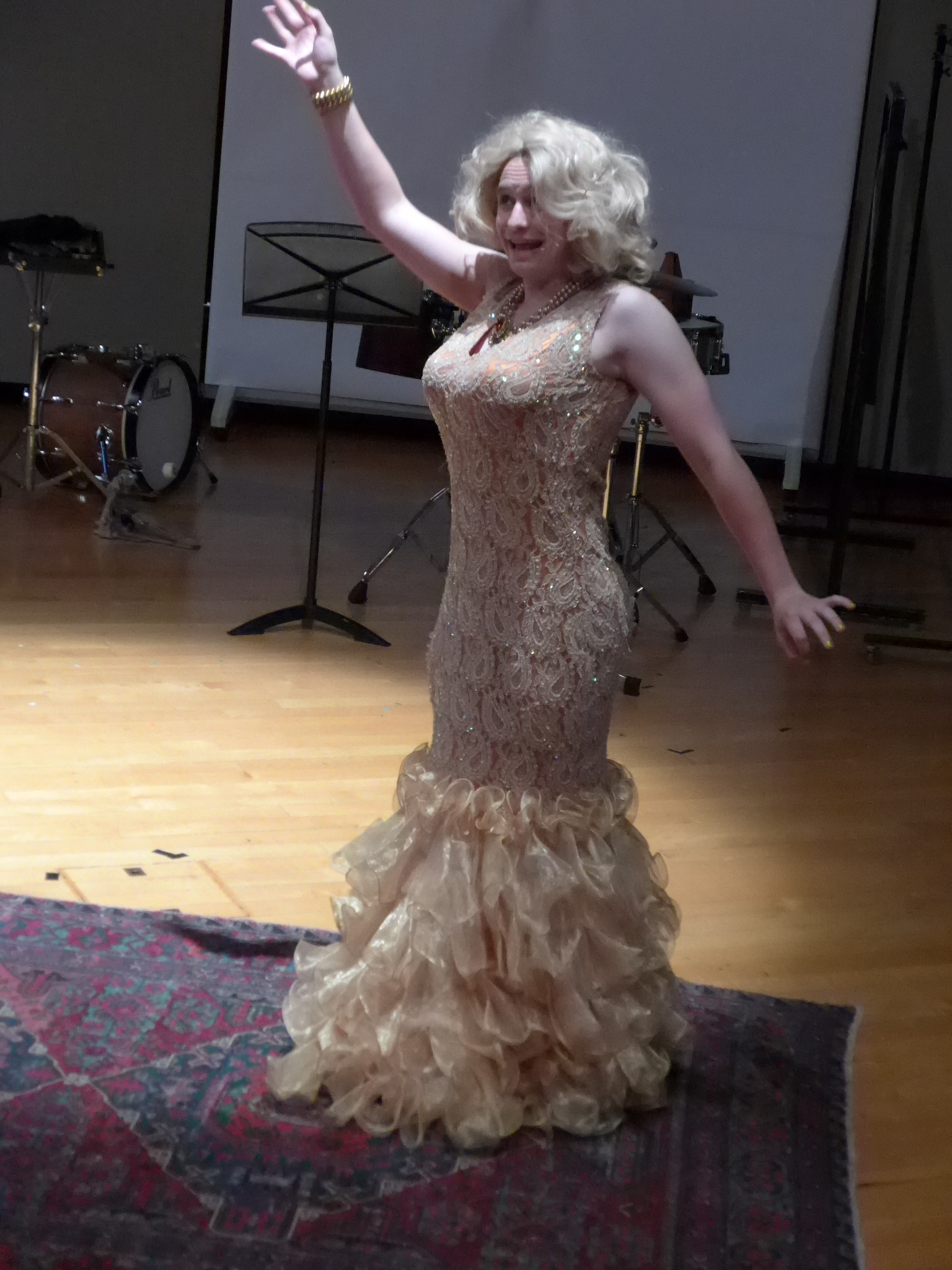 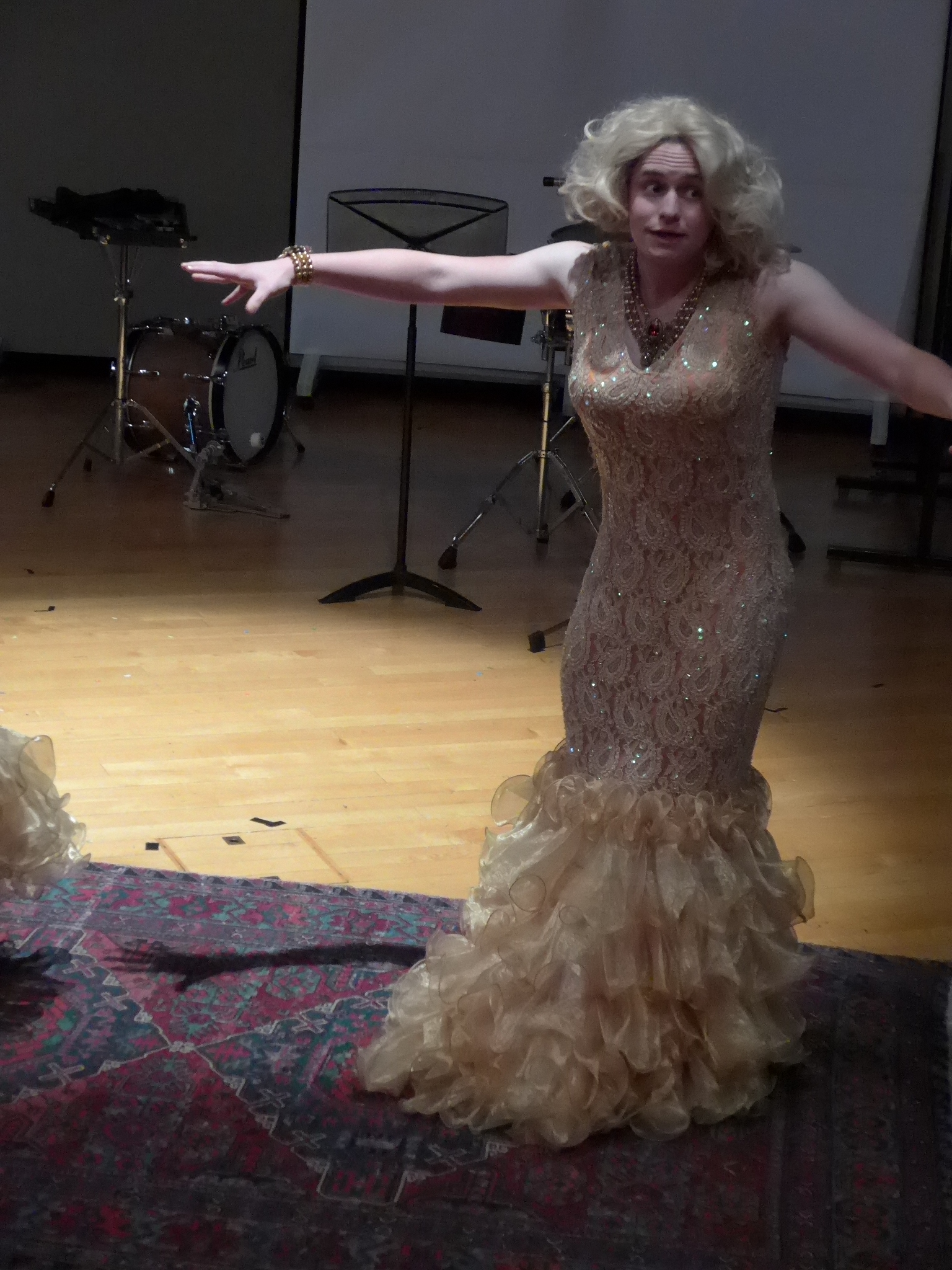 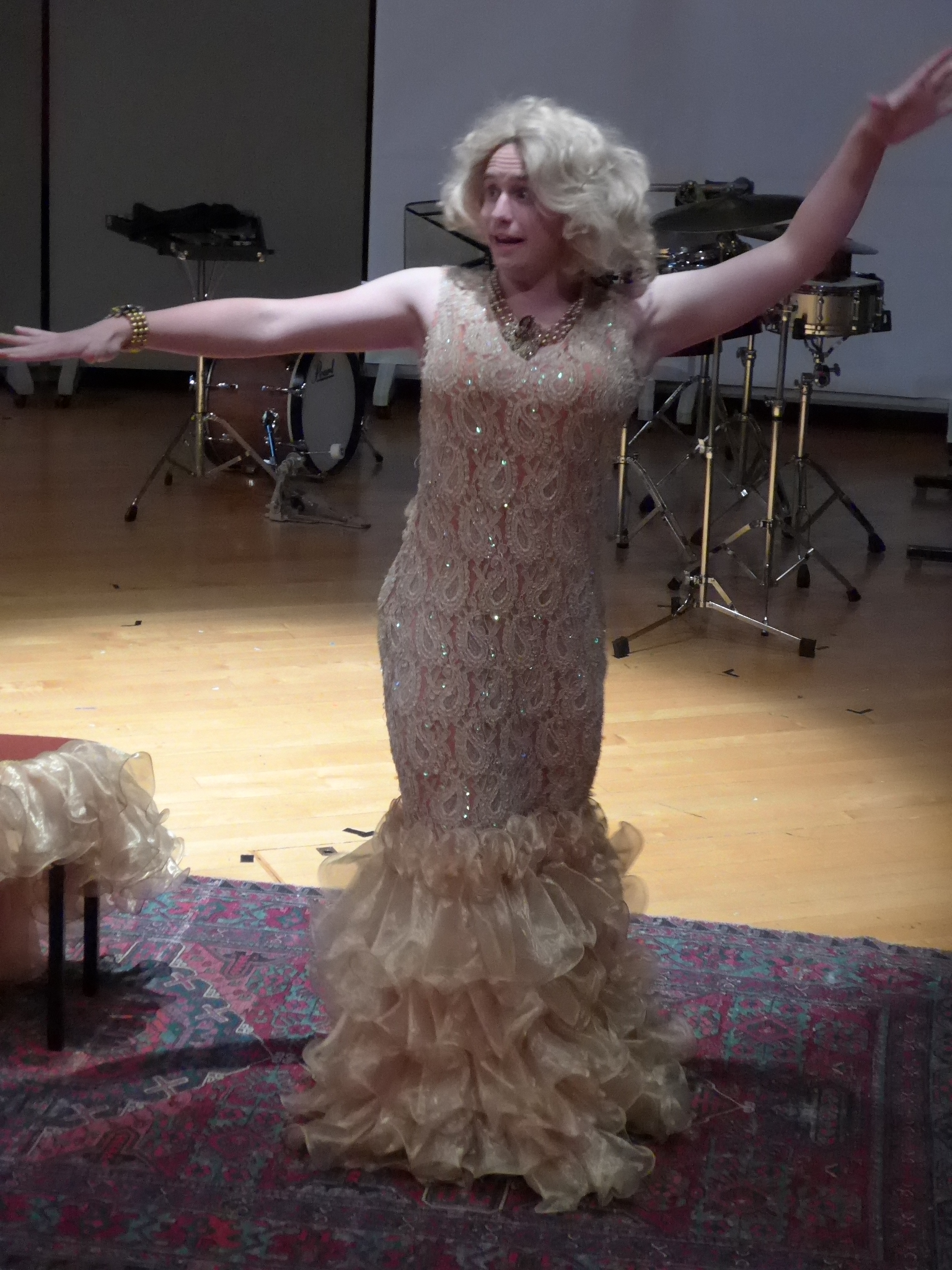