Choral music in New Zealand makes up a significant part of the nation's music making spanning all ages and backgrounds from school choirs to professional singers.  The repertoire of New Zealand's choirs spans the cultural diversity of its peoples, from favourite waiata of the tangata whenua to works by New Zealand's contemporary composers, and in the classical idiom from the Renaissance though to modern times.

Concert Hall offers a selection of recordings from different choirs around the country. 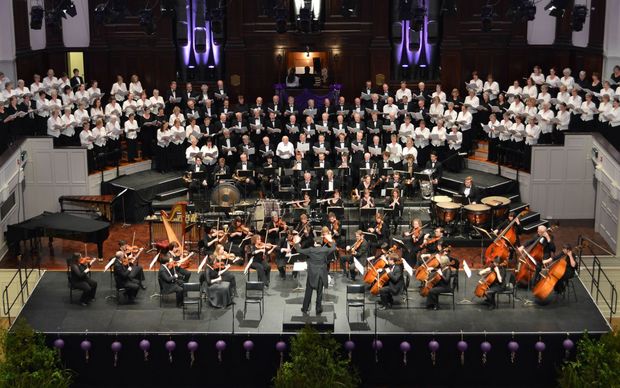 In 2013, The City Choir of Dunedin celebrated the 150th year of its founding, making it the second oldest of the surviving choral societies in New Zealand after the Auckland Choral.  In November of 1863 the Dunedin Philharmonic Society gave its first performance of Handel’s Messiah…and through the years eventually transformed into the City Choir of Dunedin we know today. The society’s current music director, David Burchell, invited singers from around the nation to join the choir for a weekend of celebrations, including rehearsals, dinners, a church service, and a concert with the Southern Sinfonia. 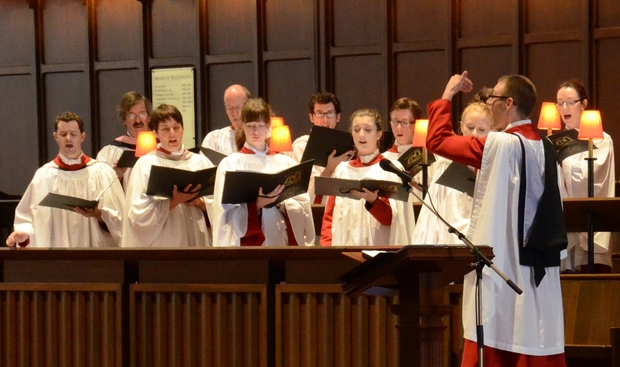 In May of 1964 a procession from the church of Old St. Paul’s in Wellington marched to the location of a newly opened building… located just uphill from the Parliament buildings on the corner of Hill and Molesworth street.  Five decades after the new Cathedral building was opened, the Cathedral Choir, Choristers, and Brass gathered to celebrate with music written for the Cathedral, as well as music that occupies the central life of worship in its resplendent acoustic. 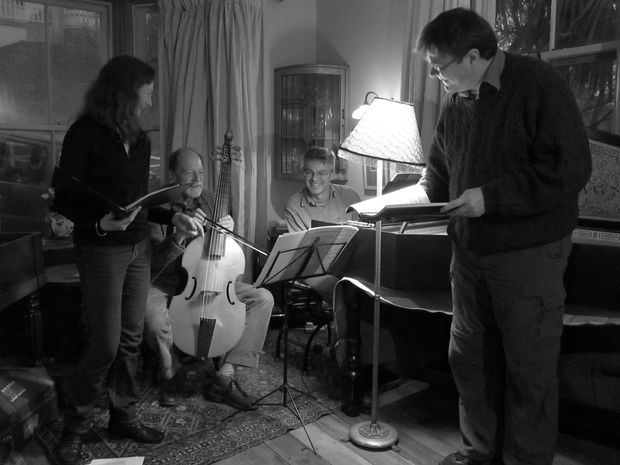 In 1993 soprano Pepe Becker gathered together five singers with the idea of forming an ensemble with one voice to a part, and the Baroque Voices was born.  For the next twenty years, she’s been the driving force behind the Baroque Voices, leading them through virtuosic performances spanning music from the Medieval, Renaissance and Baroque ages, through to modern times.  The Baroque Voices has been a passionate champion for New Zealand composed music, and has commissioned and premiered over 35 new works. 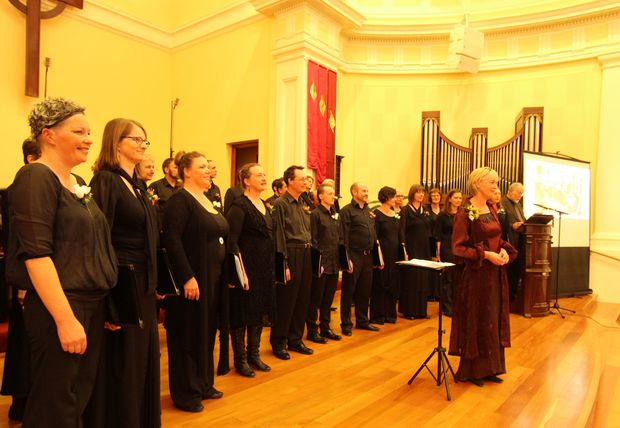 Choral conductor, soprano, and former broadcaster Christine Argyle founded Nota Bene in 1994.  Her goal: a fine chamber choir which could traverse many styles and genres of music for Wellington Audiences and beyond.  Known for her distinctive programming, the 10th anniversary concert brings together many of Christine’s favourite works which they’ve performed, from classical to tradition African song and beyond.

Choral music in New Zealand makes up a significant part of the nation's music making spanning all ages and backgrounds from school choirs to professional singers.  The repertory of New Zealand's choirs span the cultural diversity of its peoples, from favourite songs of the tangata whenua to New Zealand's contemporary composers, and the classical idiom from the Renaissance though to modern times.